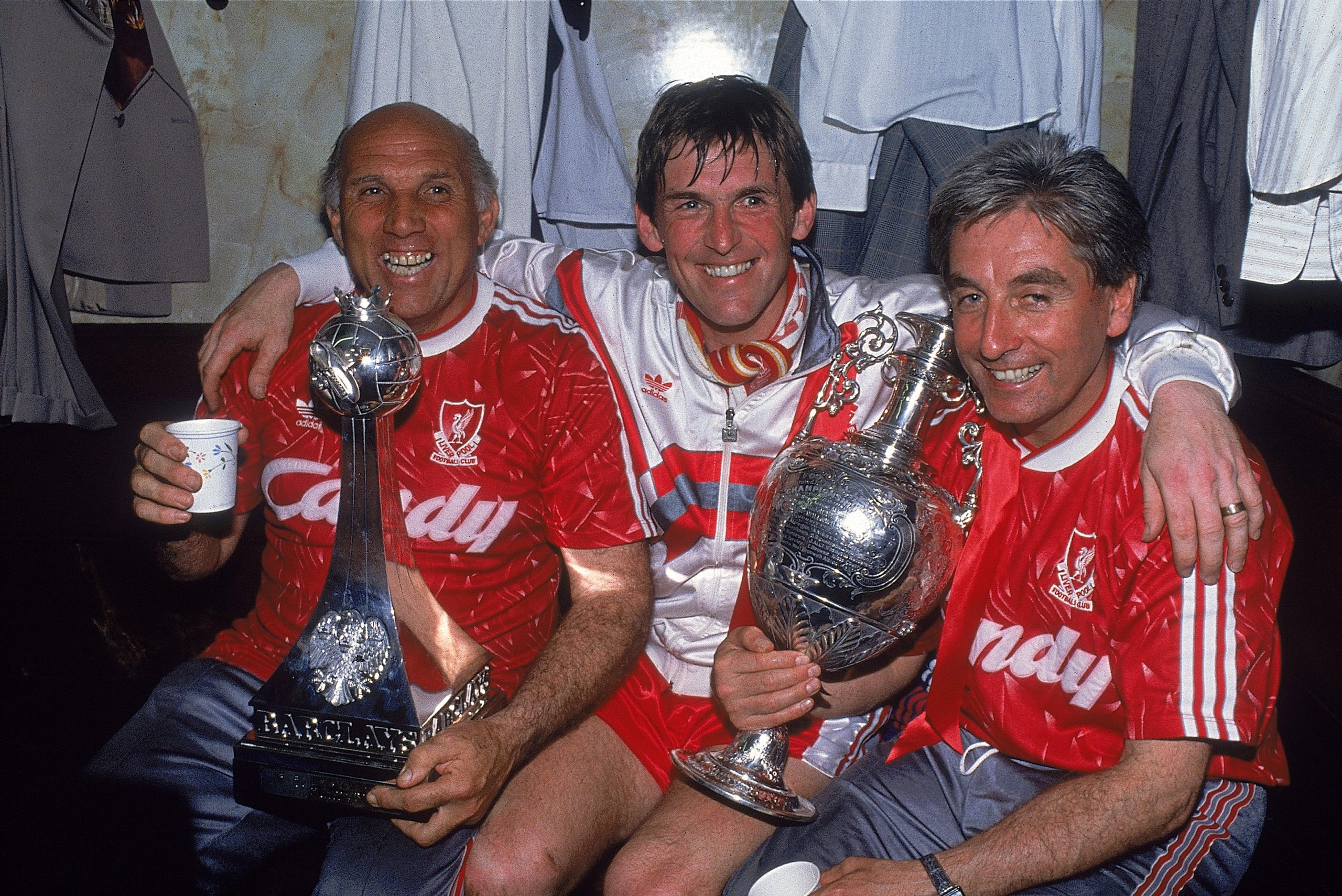 King Kenny arrived at Anfield from Celtic in 1978 and, after seven successful years as a player, was appointed as successor to manager Joe Fagan who retired after the Heysel tragedy. But Dalglish’s playing days were not over, and as player-manager he won the Double in his first season in charge.

Dalglish hung up his boots in 1987 at the age of 36. He signed John Barnes, Peter Beardsley and John Aldridge to help strengthen the Liverpool attack.

The tragedy of Hillsborough in 1989 deeply affected Dalglish and the pressure of top-level management forced him to resign in February 1991.

Dalglish went on to manage Blackburn Rovers and Newcastle United, before a brief return to Celtic as Director of Football.

He returned to manage Liverpool on a temporary basis after the departure of Roy Hodgson at the end of 2010, but was made permanent at the end of the season, but only lasted until the end of the 2012/13 season when the club replaced him with Brendan Rodgers.

Kenny still plays an active role at the club and can often be seen at matches.