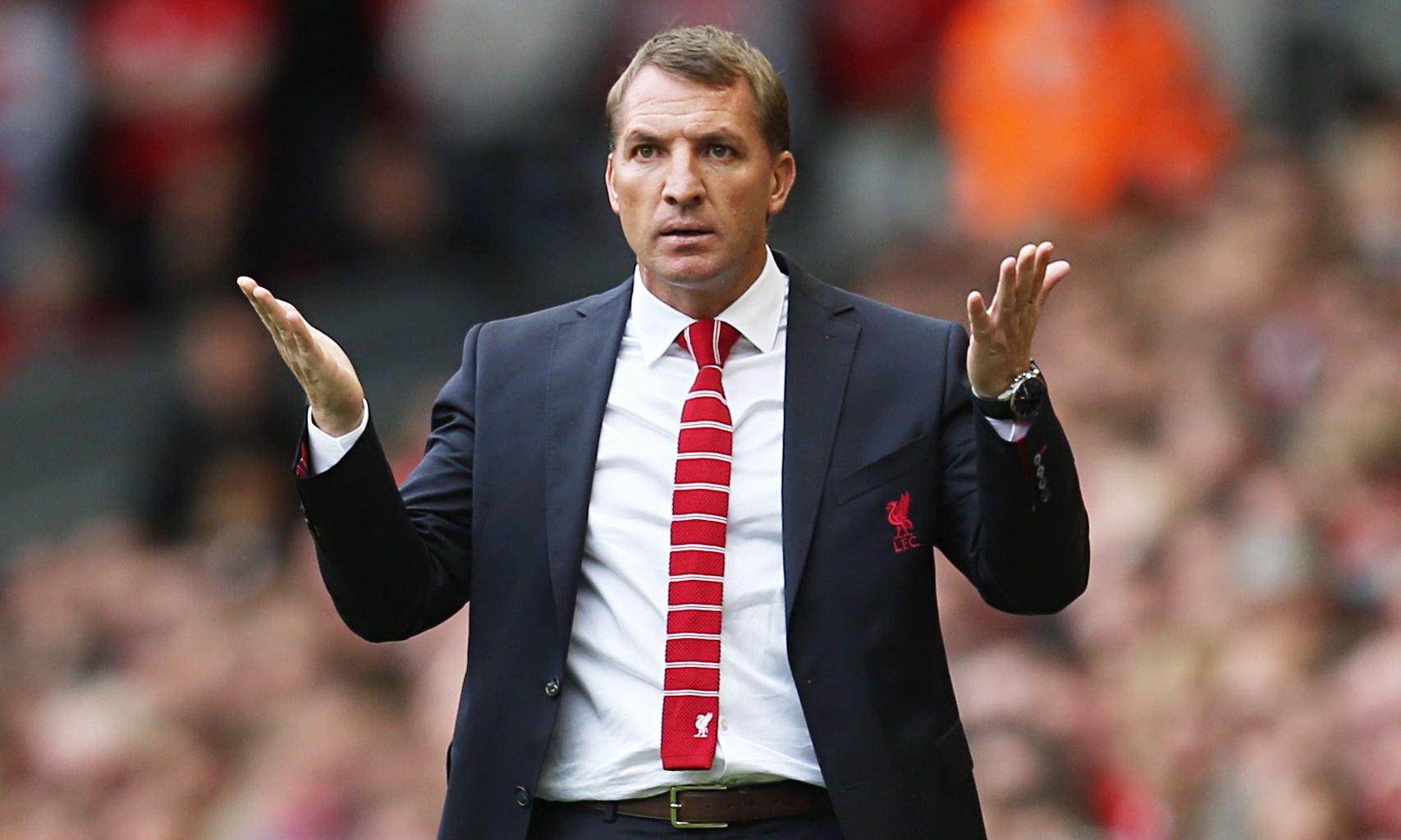 The fans, despite being annoyed by the treatment of Dalglish, soon warmed to the Northern Irishman’s tiki-taka style of play.

With the club’s PR department working in overdrive to get fans back on their side, a fly-on-the-wall documentary series entitled ‘Being Liverpool’ showed Rodgers’ first season in charge of the Reds.

Rodgers talked a good game, but struggled to get the results that the board and fans demanded and his time ran out on 4th October 2015. His successor had apparently already been lined up… Jurgen Klopp.