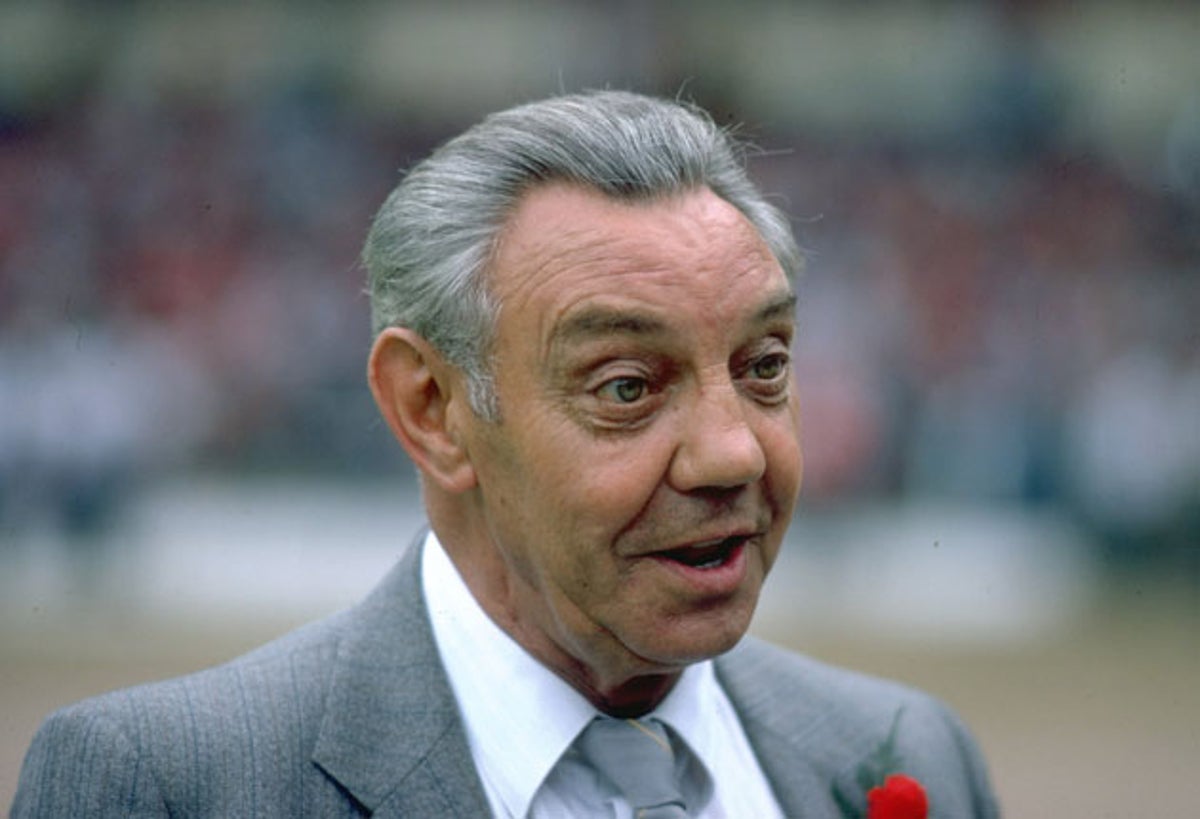 Joe Fagan was born on 12th March 1921 in Liverpool, and started his playing career with Manchester City before joining Bradford Park Avenue as player-manager.

He joined Rochdale as trainer before settling at Anfield as assistant trainer in May 1958.

He was appointed first team trainer in 1971 and, when Bill Shankly retired in 1974, became assitant manager under Bob Paisley.

When Paisley himself retired in 1983 Fagan took over as manager, leading the club to an unprecedented treble and becoming Manager of the Year in 1984.

The Heysel tragedy overshadowed Fagan’s second and final year in charge and he handed over to Kenny Dalglish at the end of the 1985 season.