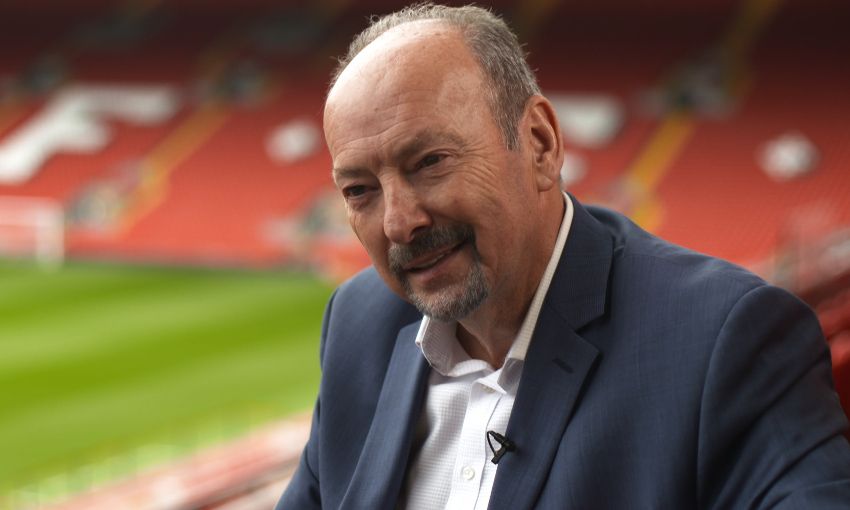 Liverpool chief executive Peter Moore believes the club are back where they belong and are investing to succeed.

“I think we are back where we belong,” Moore told Radio City. “There is a banner on the Kop which says ‘European Royalty’ and that is who we were, who we are and no one wants Liverpool in Europe right now.

“My job is to harness the power of what we have and bring it together off the pitch and provide the support the team needs.

“Being financially viable and being able to afford players is key to that success in modern football but winning football is key and last season is indicative of that.

“We are a club used to winning silverware and that is the one piece we are focused on.

“What we have at Melwood is a tremendous combination of a world-class manager, a coaching staff and scouting staff which is world-class, a sporting director in Michael Edwards whose job is to help Jurgen build that team.

“My role and my team’s role is to provide them with all the support they need to make the football happen, to drive the revenue to fund a world-class team, which I believe we have now.

“Our job as a club is to help in any way we can to build that team to be successful.”