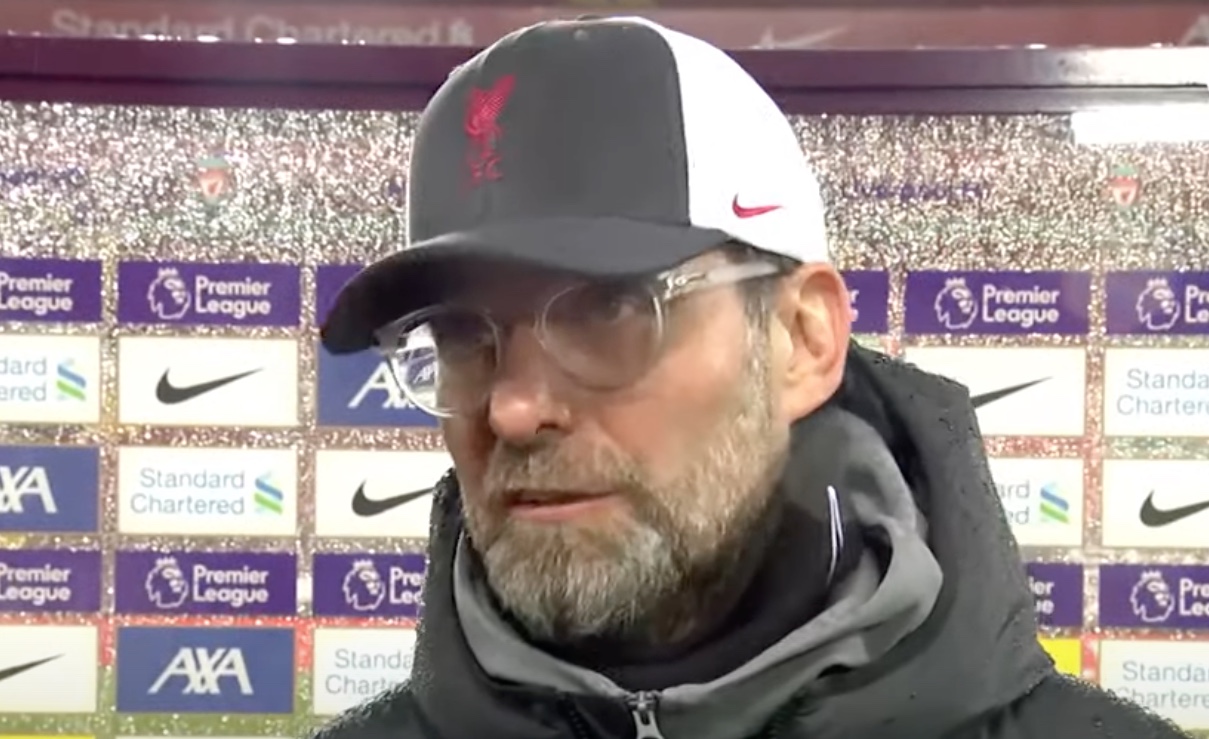 Jurgen Klopp refused to make excuses for his team after Wednesday night’s 1-0 home defeat to Brighton and Hove Albion.

The defeat leaves the Reds 24 points behind where they were at this point last season and seven points behind Man City at the top of the Premier League table with one game extra played.