HomeNewsKlopp delighted with victory over Chelsea

Klopp delighted with victory over Chelsea 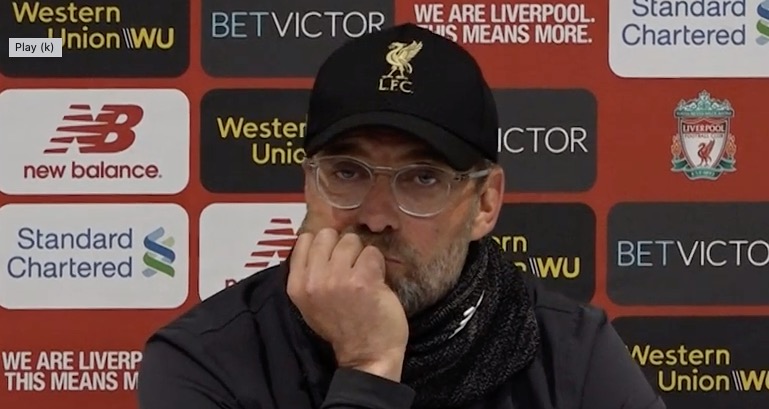 Jurgen Klopp was all smiles after Liverpool’s 2-0 defeat of Chelsea at Anfield on Sunday afternoon.

The win puts them back at the top of the Premier League, two points ahead of Manchester City, but having played one game more.

Goals from Sadio Mané and Mo Salah gave the Reds the valuable three points as the Premier League title race goes down to the wire.