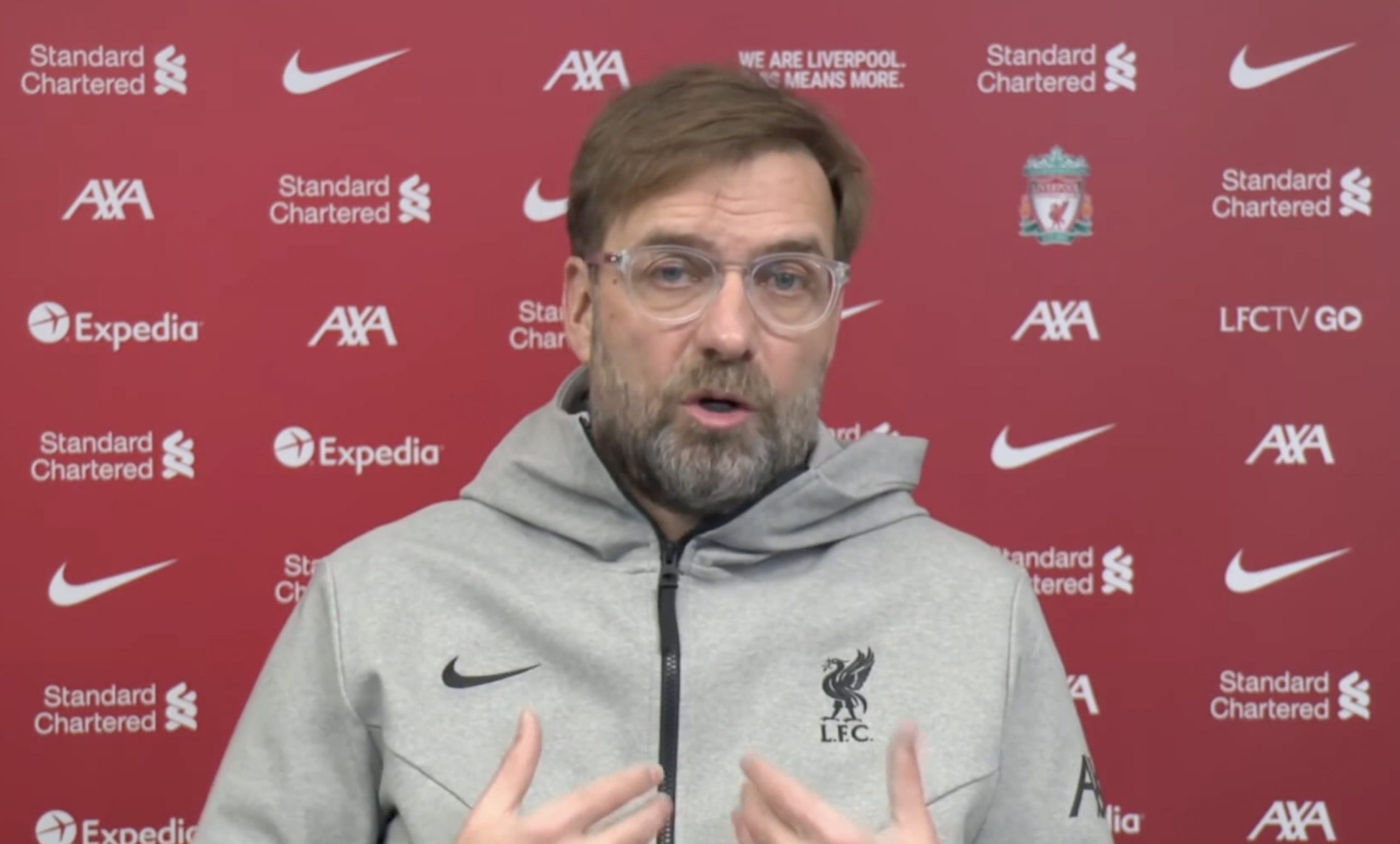 Jurgen Klopp believes it is absolutely safe for players to hug each other during goal celebrations, despite calls for social-distancing in Premier League games.

The Liverpool boss, speaking at the pre-Man Utd press conference, insisted that clubs would not allow the behaviour if it posed any risks to their players.

“We should not forget that these players are tested two or three times a week so during the week we reduce the contact to a minimum with all the things we have to do on the training ground, these are the moments where they have to concentrate mainly on the game,” he said.

“We’ve had cases when pretty much all of them people have left the bubble. In our situation here it never spread so the only thing it looks kind of normal, it’s the only moment where we try to forget this stuff.

“If we would feel that we threaten one or two of our teammates we would never do it. This is the only safe place we have.