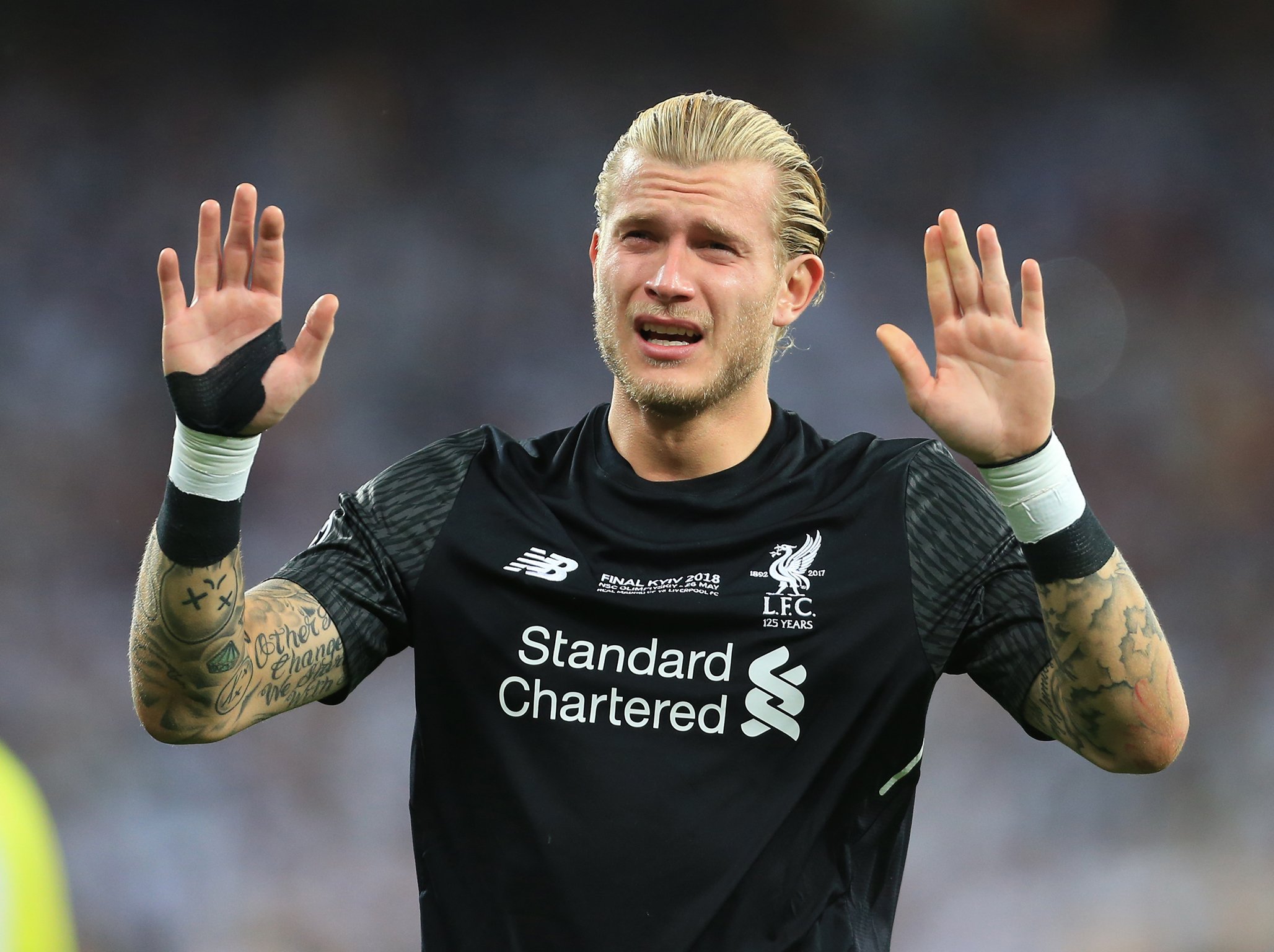 Loris Karius has been referred to medical experts in Boston after contacting Liverpool FC while on holiday in USA.

The 24-year-old German keeper visited Massachusetts General Hospital and was diagnosed with concussion five days after the Champions League final, in which his errors for the first and third goals gifted Real Madrid the trophy.

Eariler in the game Karius collided with Sergio Ramos. He appeared to show no signs of injury and did not request any treatment during the game, but minutes later he threw the ball into the path of Karim Benzema for the first goal. Karius later let a long-range shot by Gareth Bale slip through his hands for the Spanish club’s third.

According to the BBC…

He added it was “likely” that “visual spatial dysfunction” – which hampers a person’s ability to process visual information about where objects are in space – would have occurred immediately after the event that caused the concussion.

Dr Willie Stewart, a consultant neuropathologist at Glasgow’s Queen Elizabeth University Hospital, said a delay in the concussion diagnosis is “not surprising”.

He told BBC Sport: “How did he get concussed and we didn’t know?

“The obvious signs of concussion can take hours and days to develop, so it’s not surprising that it might be picked up after the match.”