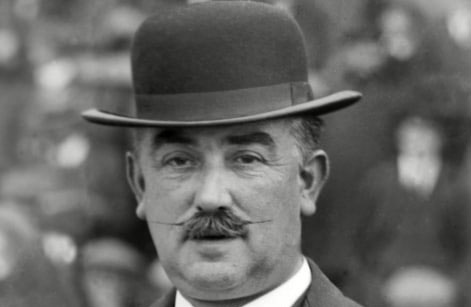 David Ashworth, a former referee, succeeded Tom Watson as manager of Liverpool Football Club in 1920. The following season he led them to their third league title.

Liverpool were on their way to a second successive title in 1922/23 when Ashworth resigned in February, returning to his former club, Oldham, at the bottom of the table.