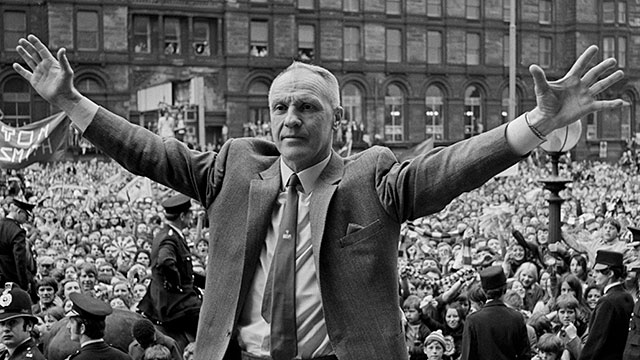 Sadly, Shankly died in 1981 after suffering a heart attack. But the legend lives on, and the Shankly Gates stand proud at Anfield to remind fans of the man who made the club what it is. 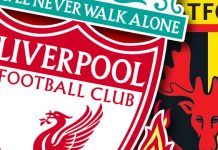 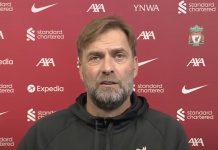 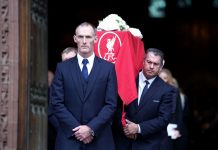 Liverpool legend insists Mo is the best of the best

Ian Rush believes that Mo Salah is head and shoulders above all other footballers in the world right now.