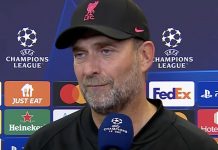 Jurgen Klopp was happy with Liverpool's 3-2 Champions League win at Atletico Madrid, despite a... 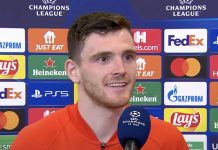 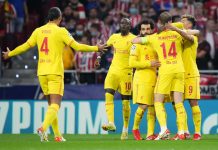 Jurgen Klopp was happy with Liverpool's 3-2 Champions League win at Atletico Madrid, despite a poor performance by the Reds in the second half. Klopp...

Where to watch Tuesday night's game...

Fixture changes for your diary