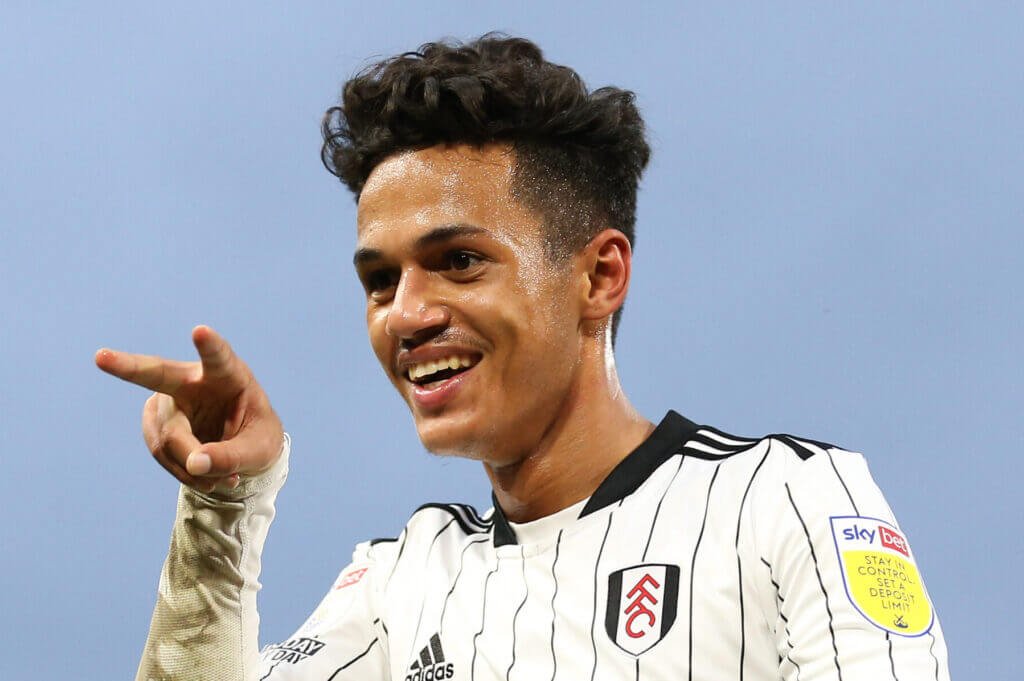 It’s Transfer Deadline Day – the day that fans, players’ agents and the football press love and Sky Sports turn into a day of rolling news.

Having already signed Luis Diaz from FC Porto, Liverpool fans are generally quite happy although there’s always a minority that are never satisfied until every top-class player is seen holding up a red shirt with their name on the back for the cameras.

According to the rumour mill, Liverpool remain in the hunt to sign Fulham forward Fabio Carvalho. The 19-year-old has scored seven goals and has four assists in 18 Championship matches this season and as he enters into the last six months of his contract at Craven Cottage, talk of a big-money move is high on the agenda.

“Fabio will be with us until the end of the season,” said Fulham boss Marco Silva. “I would like to see him here for more years.” Strong words but often a stance that is rarely matched by the money men or agents eager to get their percentage of a bumper transfer fee.

It’s difficult to see why the Reds would want to sign another attacking player now Diaz is at Anfield but never say never, at least not until 11pm tonight.