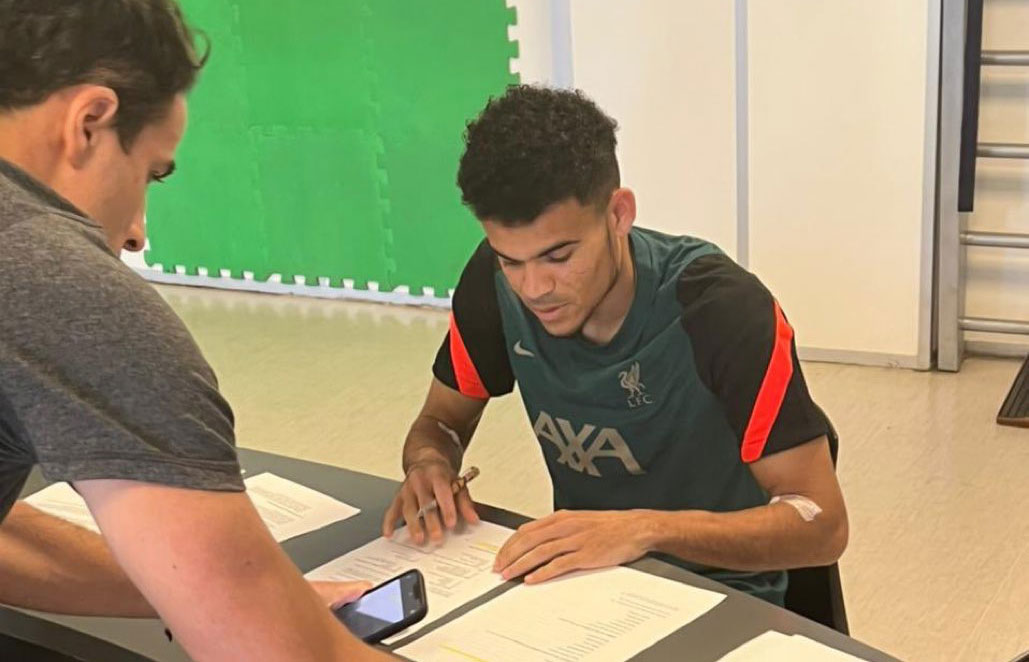 Photos have emerged of Liverpool’s new signing Luis Diaz ahead of an official announcement of his transfer from Porto.

The Colombian winger has agreed a reported £38m move to Anfield over the weekend and it has been confirmed that he will wear the number 23 shirt for Liveprool.

The Reds pipped Tottenham to the 25-year-old despite the offer being matched, with incoming sporting director Julian Ward, who will take over from Michael Edwards in the summer, leading the negotiations.

Spurs chairman Daniel Levy is reportedly furious and threatening to complain about Liverpool’s behaviour in ‘backdooring’ the deal, but ultimately the player decided his prospects were better at Anfield. 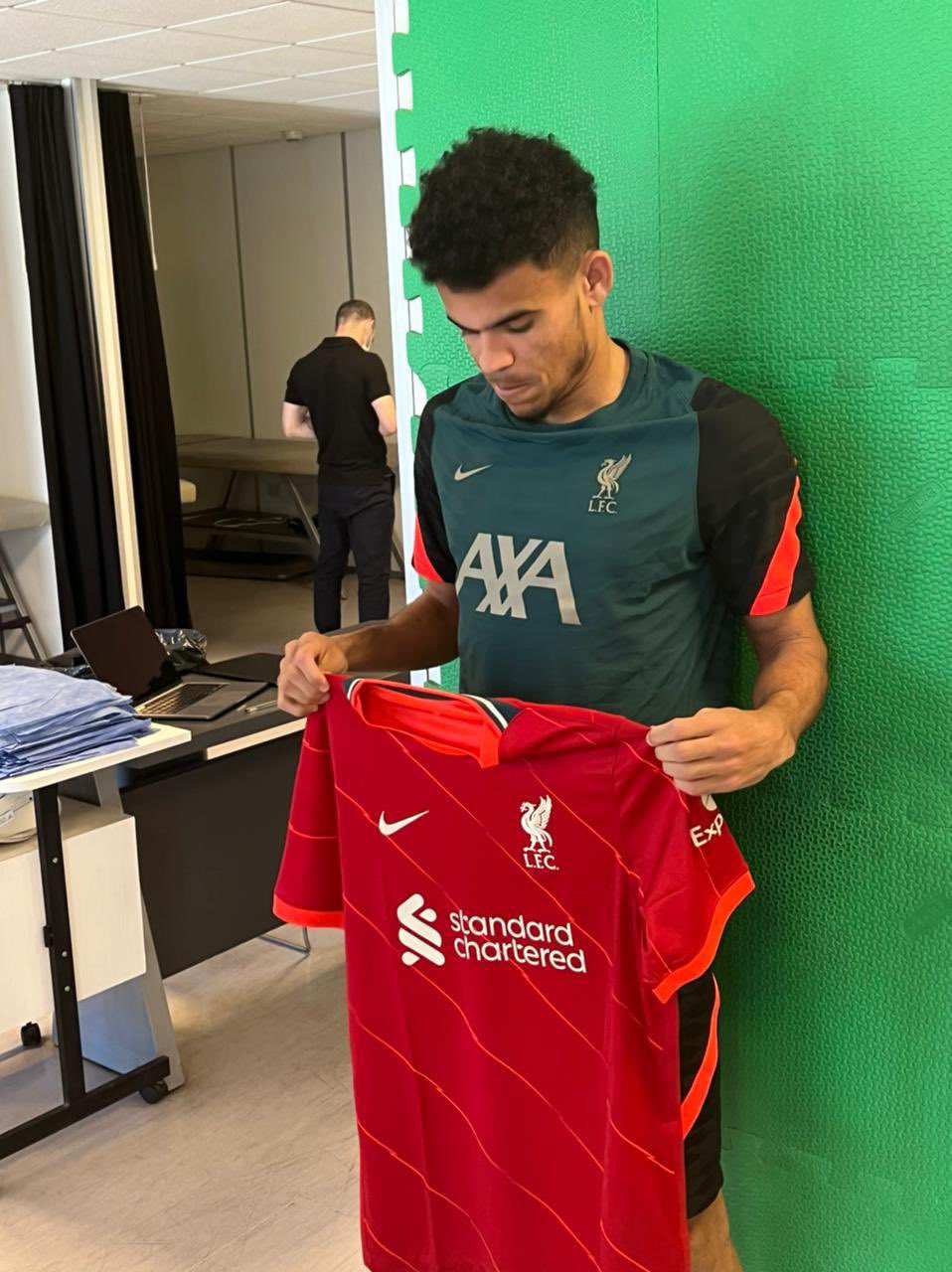