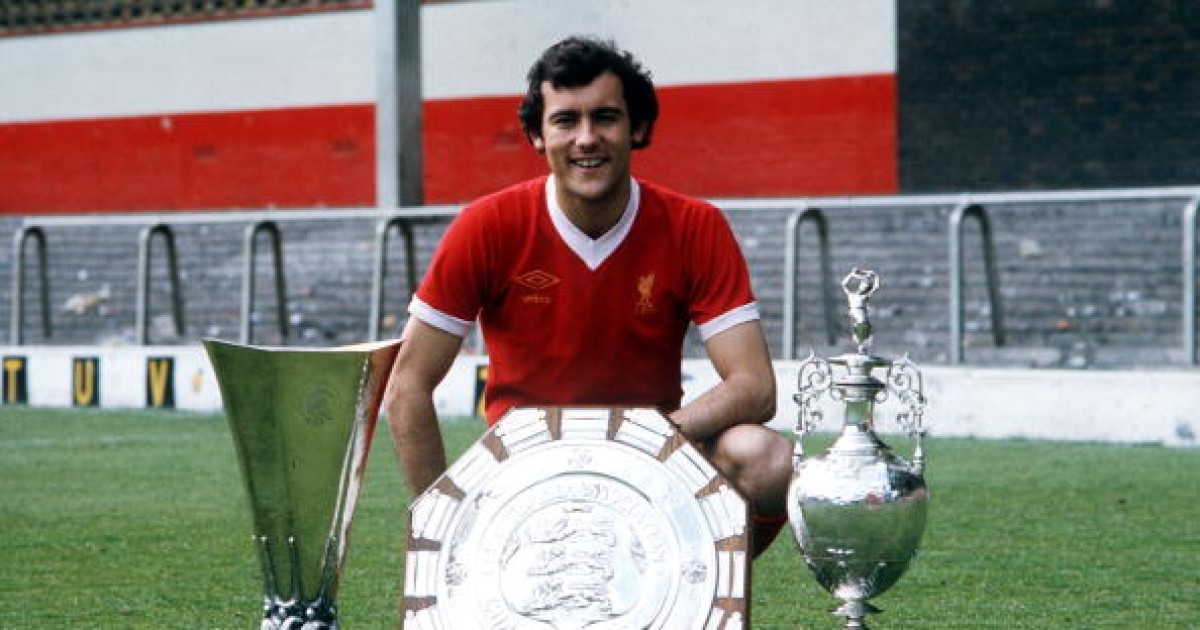 He joined the Reds from Arsenal on the day Bill Shankly resigned and went on to score 72 goals in 393 appearances from 1974 to 1982, winning five league titles and three European Cups along the way.

Kennedy was diagnosed with Parkinson’s disease in 1984 and the two clubs held a testimonial for him in 1991.

A statement from Liverpool Football Club reads: “The thoughts of everybody at Liverpool FC are with Ray’s family and friends at this sad and difficult time.”

Watch the 1991 documentary Ray Of Hope…