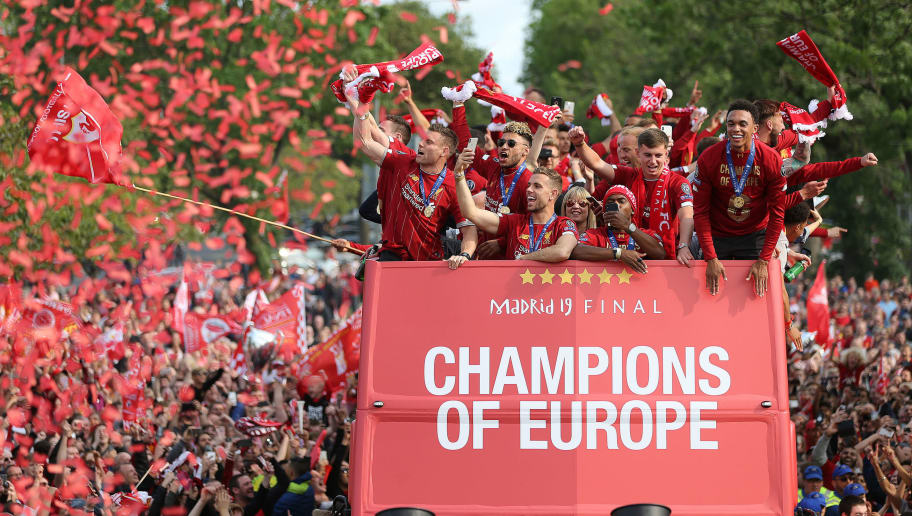 Liverpool have already won two trophies – the League Cup and FA Cup – so far this season and it’s possible they could collect two more in the Premier League and Champions League.

Irrespective of those outcomes, the club have announced details of the victory parade for the squad to celebrate with the fans around the streets of Liverpool from 4pm on Sunday, May 29th – the day after the Champions League final. Get it in your diary!

The 13.5km route, the same as the 2019 parade, will start at Allerton Maze, then travel along Queens Drive towards the Fiveways roundabout and on to The Rocket flyover.

From there the route will go along Queens Drive, Mill Bank, West Derby Road, Islington, Leeds Street, The Strand and onto Blundell Street.