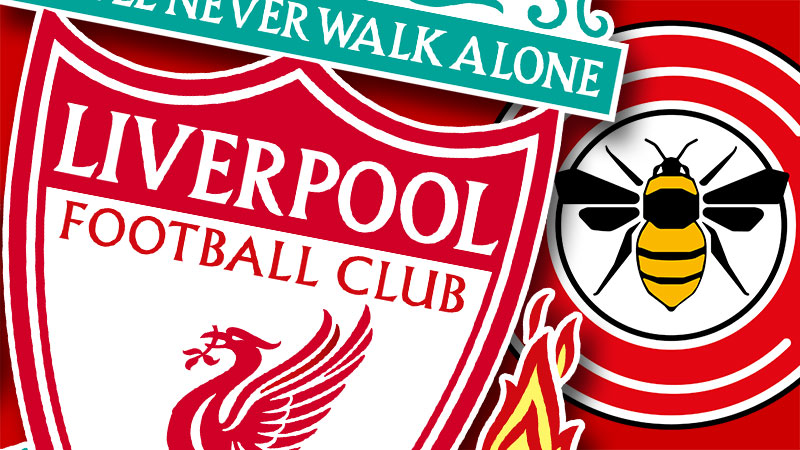 The away fixture finished 3-3 back in September, after the Bees claimed a deserved equaliser in the 82nd minute.

This time around Klopp will be hoping for a better performance than last time out, when Liverpool played out a dire goalless draw with 10-man Arsenal in the Carabao Cup on Thursday night.

Without Sadio Mane, Mohamed Salah and Naby Keita to call upon, the Reds look lacking in the final third and need to get more creative if they are to break down what is expected to be a tight Brentford defence on Sunday.

Virgil van Dijk, Andy Robertson and James Milner suffered knocks in Thursday’s game, but should be fit to play, but Divock Origi is still out with a knee injury, picked up at AC Milan last month.