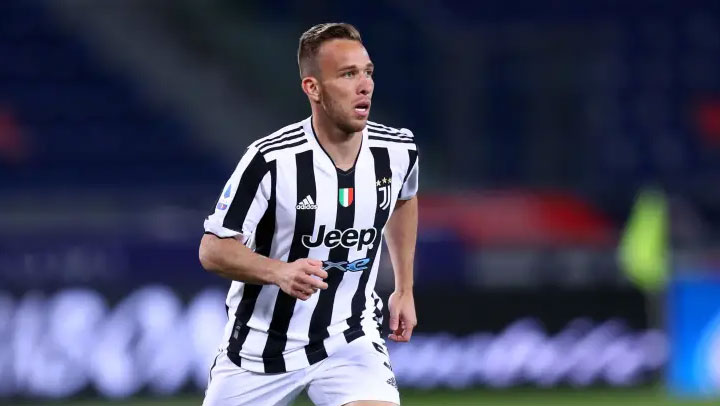 Liverpool are trying to sign Arthur Melo on loan before the transfer window closes tonight.

The 26-year-old Brazil international midfielder made 31 appearances for Juventus last season but has not played this season.

Liverpool fans have been calling for a new midfielder for weeks but the club have held back, with talk that Jude Bellingham has already agreed a move next summer.

But, with Thiago, Naby Keita and Alex Oxlade-Chamberlain out injured and Jordan Henderson picking up a hamstring strain during Wednesday night’s 2-1 win over Newcastle, Arthur would certainly ease Jurgen Klopp’s worries with the Merseyside derby coming on Saturday.

Arthur is due on Merseyside around lunchtime and expected to undergo a medical this afternoon, ahead of a season-long deal with no option to extend or buy.