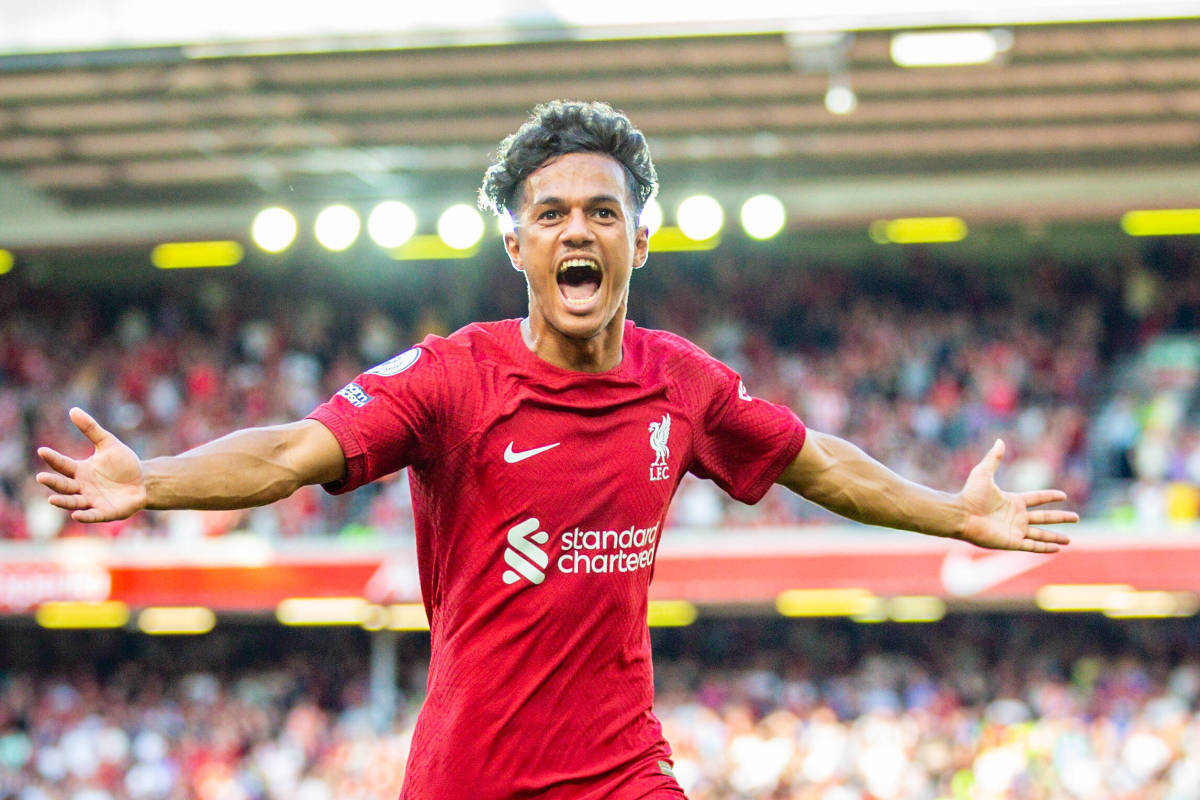 It looked like it was going to be one of those games that got away from us, but thankfully Liverpool claimed a 97th minute winner over the Magpies at Anfield on Wednesday night.

Newcastle took a first-half lead with a well-taken goal from new signing Alexander Isak, only hours after he arrived in the country. They then proceeded to waste every possible minute by falling to the floor, feigning injury and cramp, frustrating the Reds, Jurgen Klopp and the fans inside the stadium.

Liverpool equalised on the hour mark and continued to push for a winner. That finally arrived in the seventh minute of injury time, thanks to Fabio Carvalho.