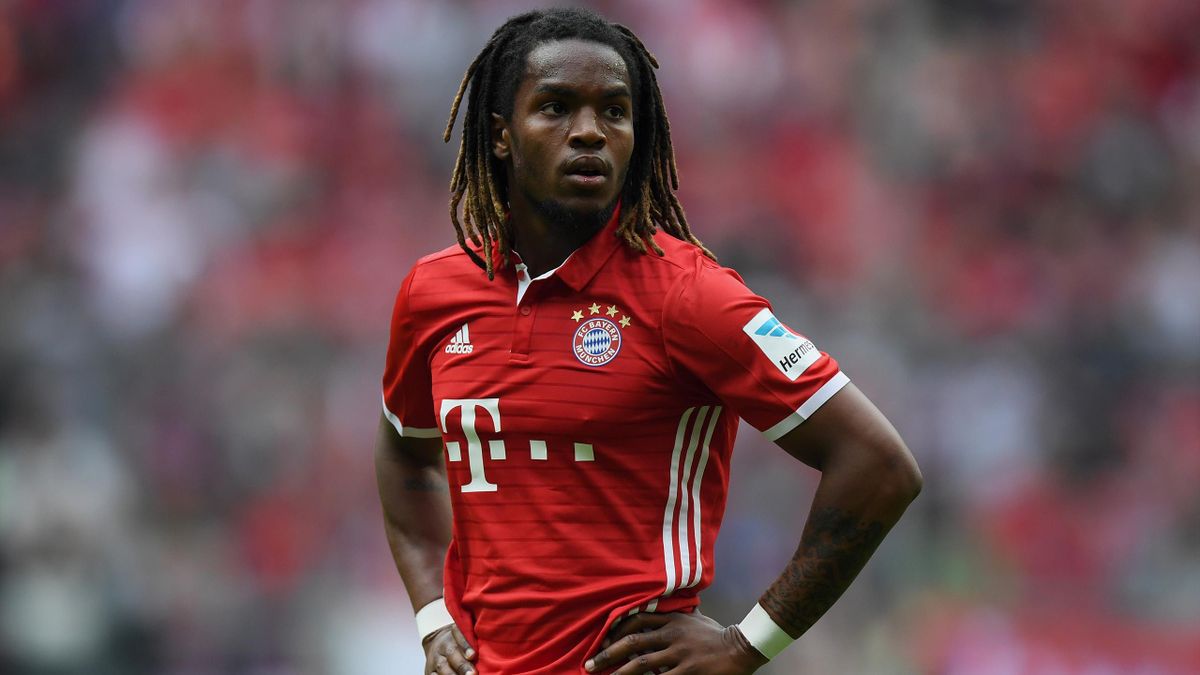 For those of you who judge the success of a club by the amount of money spent on new signings rather than the silverware in the trophy cabinet, this is for you.

The Reds are reportedly in pole position to sign Renato Sanches. Lille have set a £40m price tag on the 23-year-old, according to Spanish outlet Mundo Deportivo.

Any deal is likely to require players to be sold on first. Xherdan Shaqiri looks to be on his way to Lyon, while Alex Oxlade-Chamberlain is being tipped for a return to former club Southampton.

There is still three weeks left of the transfer window – plenty of time for transfer activity.