HomeNewsOxlade-Chamberlain could be on his way back to Southampton

Oxlade-Chamberlain could be on his way back to Southampton 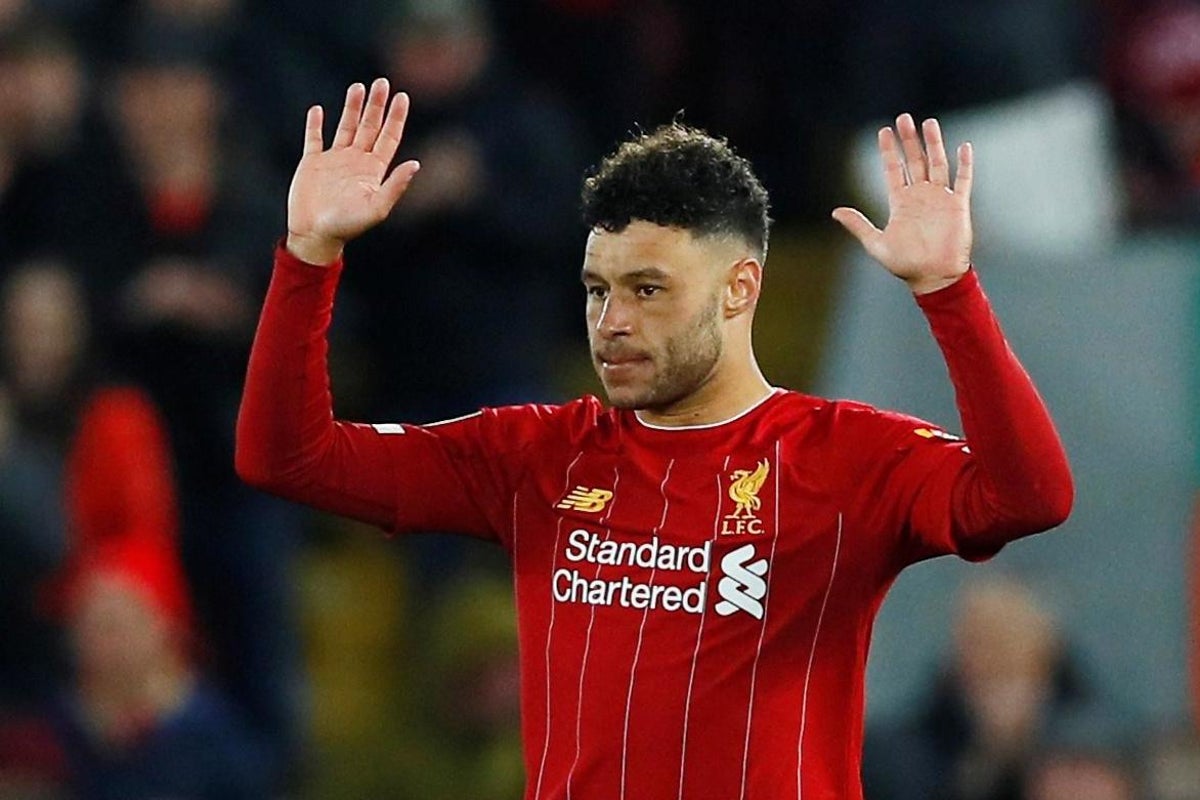 Alex Oxlade-Chamberlain is looking surplus to requirements at Liverpool, with weekly rumours of a move to one club or another.

The latest is former club Southampton, who appear to be keen on taking the 27-year-old on loan according to Talksport.

Oxlade-Chamberlain started his career at the Saints before moving on to Arsenal in 2011, but its unlikely Liverpool will want to loan him out, despite him failing to secure a regular first-team place in Jurgen Klopp’s team since his arrival four years ago.

West Ham were being linked with the player last week and a permanent move would be preferable to the Reds in order to free up funds for a possible new signing before the transfer window closes at the end of the month.