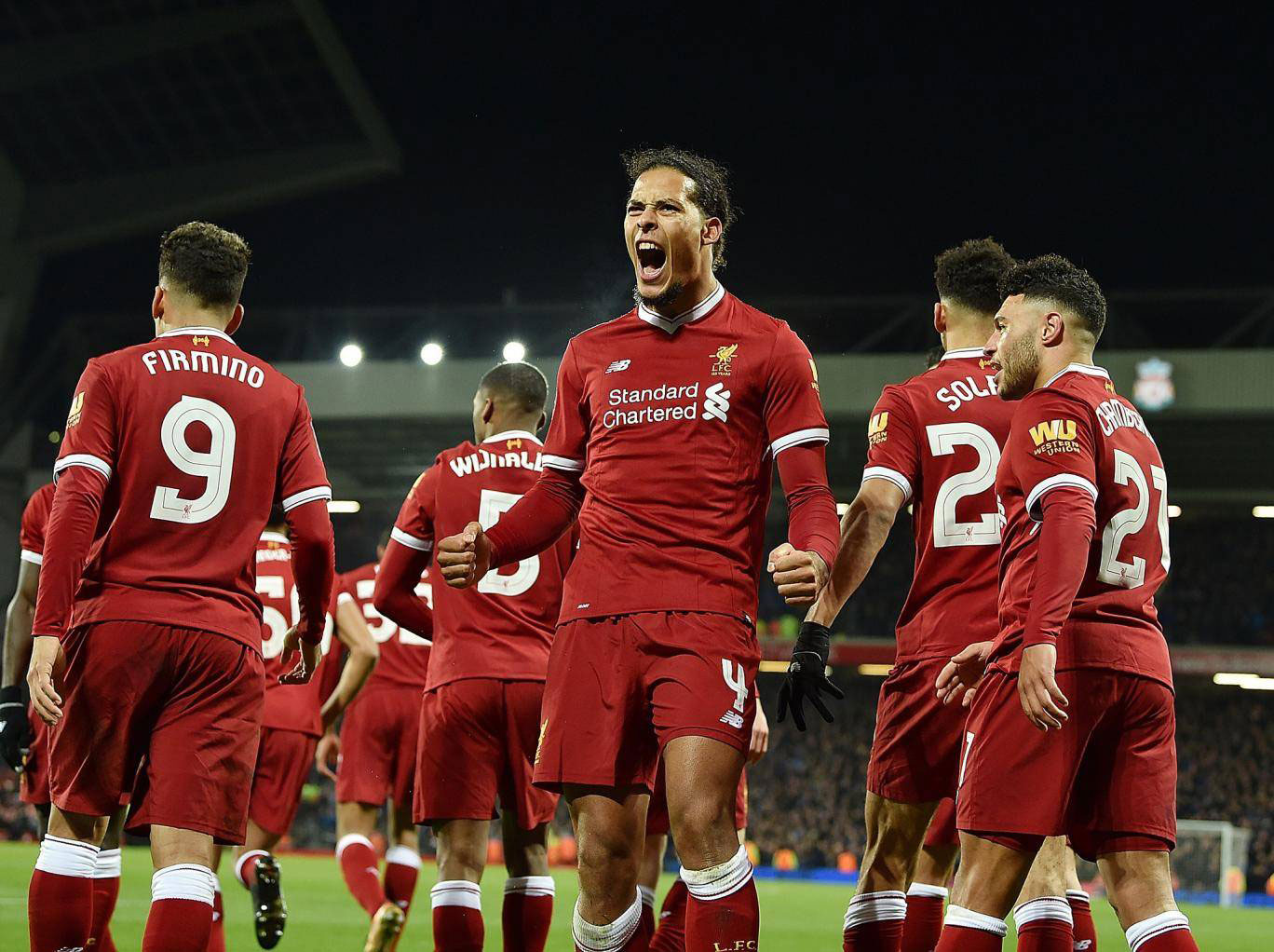 Liverpool’s courting of Virgil Van Dijk last year backfired massively. Jurgen Klopp’s secret rendezvous with Southampton’s Dutch defender riled up his club enough for them to block any move for him during the summer transfer window. However, the player remained composed, refused to kick up a fuss, dismissed suggestions he was refusing to play and committed himself to signing for Liverpool in January instead.

Four month on and Van Dijk started attracting interest from other clubs, according to the press. Chelsea started sniffing around, but Manchester City appear to have been making serious attempts to outbid Liverpool. Suddenly the guaranteed transfer to Liverpool seemed less certain. Could Van Dijk be lured by City’s offer? 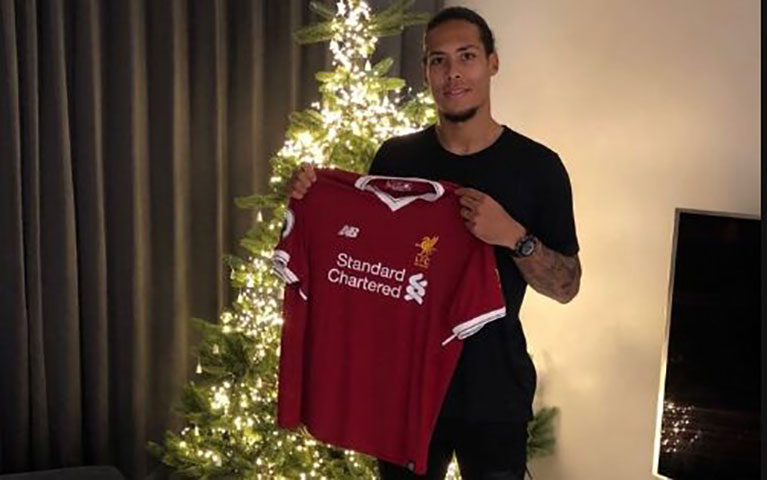 The answer came on 27th December when Van Dijk posed in front of his Christmas tree with a Liverpool shirt in his hand, declaring ‘today is a proud day for me and my family as I join one of the biggest clubs in world football!’ The record £75m fee probably helped a little, but Virgil Van Dijk followed through on his promise to join Liverpool.

Fast forward nine days. Liverpool face Everton in the FA Cup at Anfield. Merseyside derbies are passionate, heated, exciting games and not for the faint-hearted. It’s exactly this kind of game that Van Dijk joined Liverpool for.

Having taken the lead in the first half, only to see the visitors equalise in the second, time was ticking on. With six minutes left on the clock and the Reds searching for a winner, it was Virgil van Dijk’s head that met a corner to hit the back of the net in front of the jubilant Kop to secure the victory and send Liverpool into the fourth round.

It was a debut that Roy of the Rovers would have been proud of and a fitting display of one footballer’s desire and passion for Liverpool Football Club.