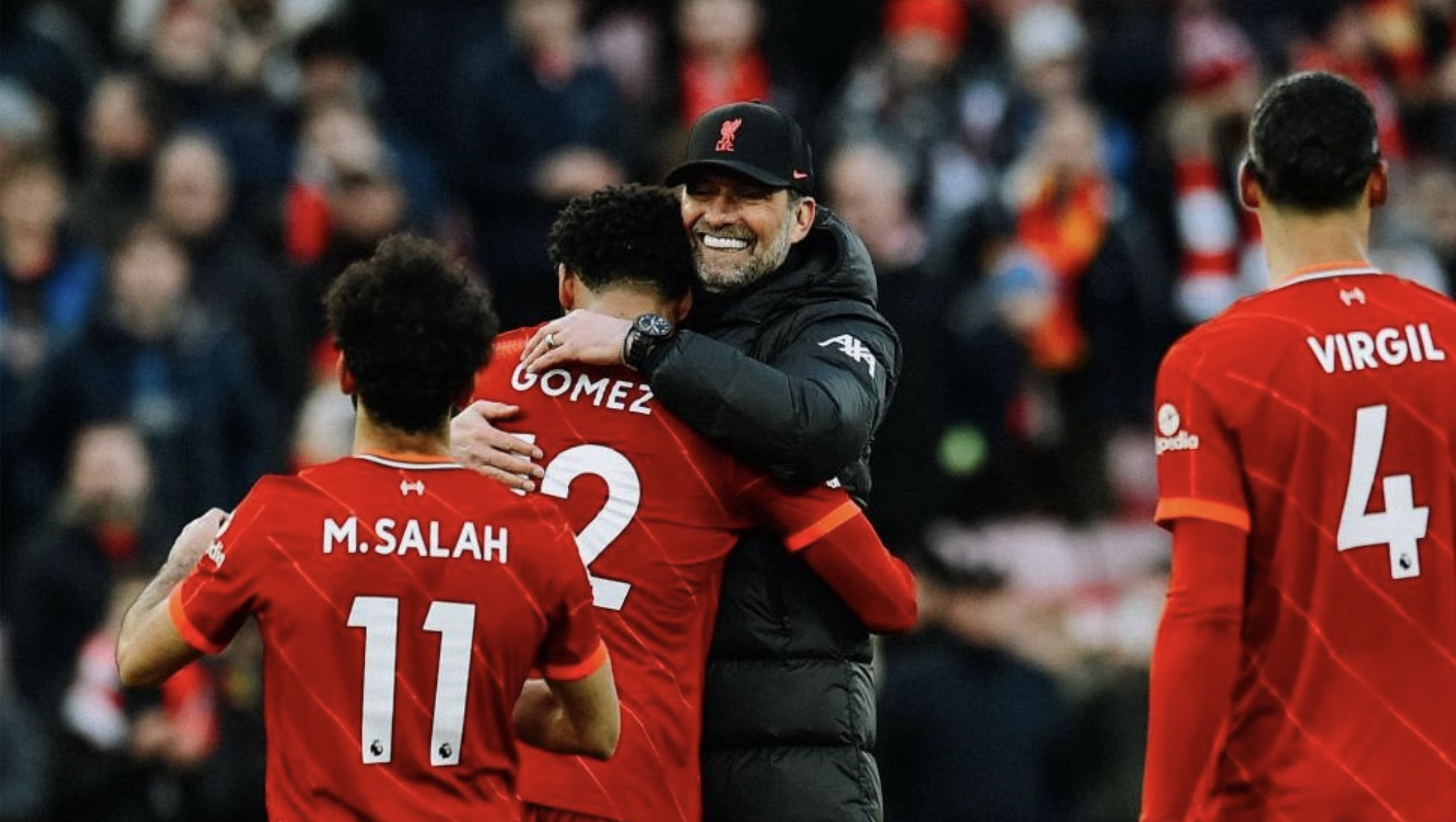 It has become a very nice weekend ritual here in the USA for the Premier League to kick off early and set the tone for the rest of the day. As a perpetual night owl myself, some of the early morning stateside kickoffs lead me to watch matches, especially the first halves, in a state of grogginess as I take time to settle in. Such was the case against Norwich on Saturday morning.

With visions of thrashing past, especially courtesy of Luis Suarez, dancing in my head, I readily admit that when I woke up to watch this match, my first thought wasn’t that it could prove to be a banana peel but rather that Liverpool had a golden opportunity to make up some of the goal difference in the standings with Man City. However, as the first half drew to a close, the Reds, unfortunately, seemed to be resembling my own sleepy state rather than a team kicking into gear.

Instead, it took a very plucky Norwich side to wake the team as well as this New Yorker up from their stupor. What must be said about Norwich is that they do indeed have talent and determination but they also demonstrated why they are rock bottom of the table. Despite creating several good chances, their finishing was just not up to snuff and while Liverpool were lucky early, it always seemed like they’d be kicking themselves for missed chances. What a shock it was then when the Rashica deflected shot found the back of the net! All of the sudden, the match went from a sleepwalk to perhaps a nightmare. The title seemed like it could possibly be slipping away and all the hard work vanished.

However, as Jurgen Klopp has shown throughout this season especially, tactical switches and substitution make all the difference. After fielding an exciting front 3 though honestly one that didn’t have a usual central player, Klopp brought on Origi and Thiago and reshuffled the pack a bit. After this, the squad seemed to be playing an almost 4-2-2-2 with Diaz and Origi high, Salah and Mane a little wide then Hendo and Thiago holding things up. It was required as the midfield had frankly been fairly pedestrian up until that point. Though chances were created, nothing seemed to have real bite until the subs came on. Armed now with what does feel like the deepest squad he’s had in his tenure, Klopp rolled the dice and found a way forward once again.

Almost immediately, Mane tied things up with an outstanding finish worthy of the AFCON winner and less than 3 minutes later, a pinpoint Alisson pass sent Salah on the run where his quick feet and balance did the rest. That’s now 150 goals in his Liverpool career and should he sign a contract extension, who knows how high that number can climb? Sweetening the deal further, a wonderful Hendo pass set up Diaz to chip in with his first goal and really demonstrated the class and pace that he will offer moving forward. With both Jota and Bobby missing out due to injury, the “new” front 3 proved just as lethal in time.

It must be said that one thing Liverpool have to improve on is that they have been starting slow the last few matches. The results wouldn’t show it as they all turned out alright in the end, but the way Klopp always wants them to play has taken time to click together and it is very likely that unless it is corrected, one of these games will prove too hard to rescue. The fans at Anfield played their part as instead of growing despondent once Norwich had scored, they rose in energy and voice, demanding better of the team which they thankfully obliged.

The morning and day got even better as Harry Kane finally decided to start his season. In a back and forth game that often felt like Liverpool-Man City games, somehow Spurs stole a famous victory over City and allowed people who had been only whispering this thought to finally speak it out loud: the title race isn’t done yet. Not by a long shot. There will be many more early mornings and exciting finishes to come, so get your kettle ready, it’s going to be a fun ride.