The One And Only Billy Liddell 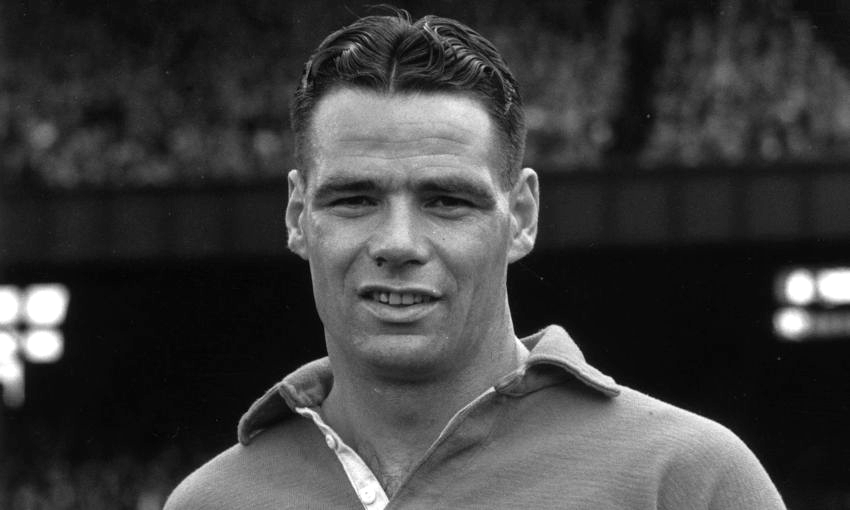 My father would tell me that Billy Liddell kept the team going virtually single-handed during that dispiriting eight year Second Division spell we endured in the fifties. Catching the tail end of that era myself I suppose I had my own feel for what he meant, though of course as a young Liverpudlian simply seeing a red shirt on green grass was such a thrill in itself it tended to dilute any disappointment with the team performance. Nevertheless, with so little of any footballing eminence to which to cling during those dark days, Liverpudlians really did used to bask in the comforting knowledge that in “their Billy” they possessed someone who was as good as any other footballer around. No mean feat when you’re talking about Tom Finney and Stanley Matthews for starters.