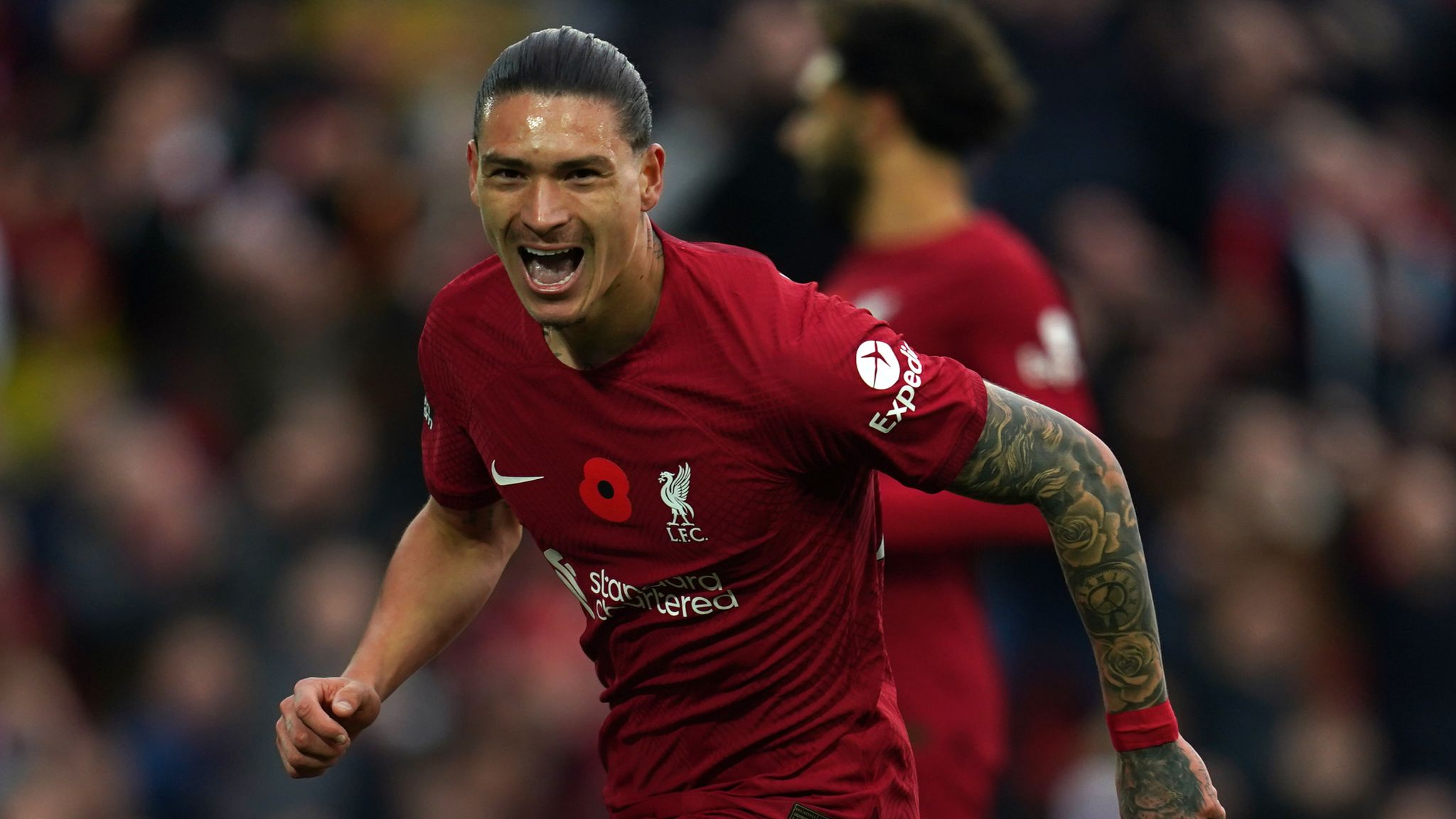 In the end, a raft of substitutions, along with Alisson coming to the rescue several times in the second half, saw Liverpool overcome Southampton. A first-half header from Firmino, and a brace from Nunez, had sent Klopp’s men in 3-1 ahead at half-time, and with yet another referee denying Mo Salah a blatant penalty, despite him being hauled to the ground at the Kop end, the scoreboard remained untroubled in the second half.

Two goals in the opening ten minutes, in which a free header from a free-kick for the Saints, had brought them parity following a Roberto Firmino back header following a corner, illuminated what was a vital victory for Liverpool. Darwin Nunez, playing alongside Salah, and the mercurial Brazilian, staggeringly omitted from the World Cup squad, soon put Liverpool ahead once more.

Harvey Elliot, again a bundle of energy and endeavour, found the Uruguayan with a deft pass to the back post, that was sublimely stroked him with a volley. A second soon followed, as Robertson found the striker with a pinpoint pass from the left side, which World Cup-bound Nunez buried into the corner of the net. At that point, it looked like the floodgates might open, and it certainly looked odds-on that Liverpool would add to the score in the second half.

Chances to increase their lead though were hard to come by, and instead, it was Southampton who created the more clear-cut opportunities. Twice Alisson thwarted the visitors at close range, whilst the goal line save with his fingertips from a close-range header, proved, if any further proof was required, just why he’s Brazil’s number one, and the best goalkeeper in the Premier League.

So Jurgen Klopp, having served his one-match touchline ban during this encounter, can begin to cross his fingers, that none of Liverpool’s seven World Cup participants returns injured. Maybe, given his recent comments regarding past transfer spending restraints, he’ll be working on more than just topping up his tan during the December Dubai training camp, especially given that, if rumours are to be believed, any new club ownership is likely to emerge from the sands of the Middle East.

Meanwhile, as most of Liverpool’s squad now have the opportunity to rest up for a month, they can at least be satisfied with their last week’s work before events in Qatar dominate the world of football. Six points from the last two league games and yet another penalty shoot-out success in the league cup, might just might, finally ignite a season, that has seen inconsistency lead to the squandering of valuable league points, whilst Real Madrid await once more as the Champions League knock-out stage begins in February.