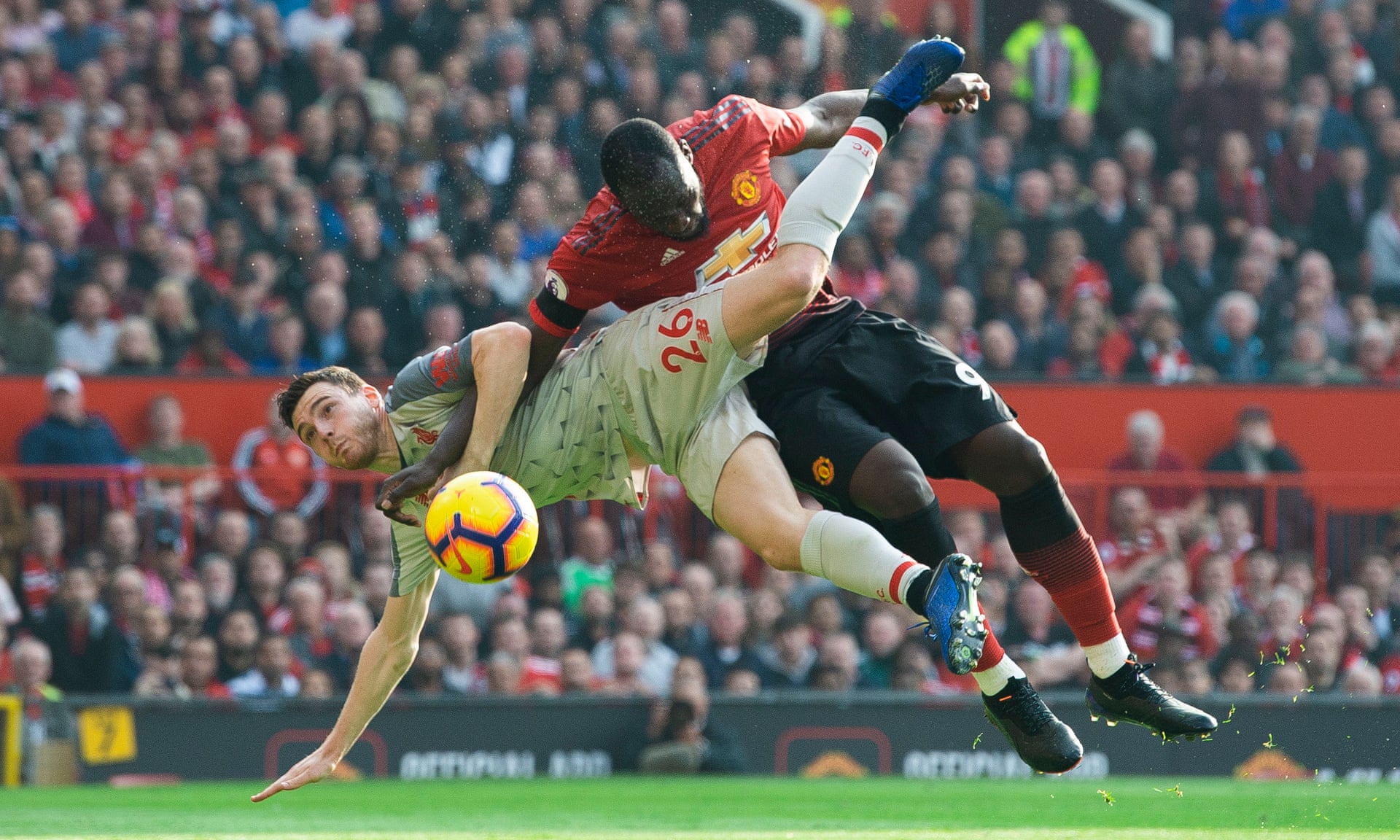 Tweek ends with a bore draw, but sending Liverpool to the top once more. Klopp used some choice words, to liken the United game game to… a turd. United play a delaying game, and force a point all the same. The Good, The Bad and The Ugly. Another week reviewed at the world’s favourite football club Liverpool F.C.

The fact that the Reds have retained top spot. OK, the result could have been better but against a revitalised Manchester United at Old Trafford, I’m not really sure one could ask for more. As Jurgen Klopp said in his post-Match press conference: “It’s more than people probably expected”

The injuries to both sides led to a stalemate with each having to abandon their game plans and switch to survival mode against dangerous opponents.

In any case, some Liverpool fans will see this as an opportunity missed. However it’s clear that Liverpool’s attack isn’t firing on all cylinders at the moment. This needs to be addressed in the 11 games remaining.

I’m beginning to be concerned. To use a boxing analogy, not only are Liverpool running out of steam, theirs continuing to leave themselves open to body blows. After a while, the gloves become heavy and the opponent catches you a sweet one on the temple. Lights out Jeff!

Well, more mad than Bad, but Klopp chose some colourful language at the end of the game yesterday. The manager was heard telling his opposite number Ole Gunnar Solskjær “…That was a sh%t game“.

To be fair, the boss did have a point. To say this was a disappointing game would be an understatement. Only the political skill of Theresa May would propose otherwise and let’s be honest, who’d believe her?

An injury to Roberto Firmino meant an appearance for Daniel Sturridge who mustered the sides only shot on target. This in itself must be a concern to the manager. Divock Origi simply doesn’t cut it in my opinion.

I saw reports yesterday that Manyoo instructed ball boys to delay throwing the ball back to Liverpool. Apparently whilst manager Solskjaer figured out what to do as his side fell to three injuries in the first half yesterday.

If this is true, it’s a shocker but simply underlined the lengths teams go to to gain an advantage in the game. In one sense, I can understand it because in that position you have to find a solution.

That said, it doesn’t bode well. A similar thing happened during the game between Bournemouth and Tottenham last year when a home-side ball boy got a talking to for the same thing.

In any case, the game ended 0-0 and we’ll see come May how this will affect things. At the moment, Liverpool are sitting pretty. Albeit by a single point.

Up next is the visit of Watford to Anfield on Wednesday. A potential banana skin awaits. With Firmino (presumably) out injured, this is the perfect chance for Sturridge to show what he’s got. There’d be no one happier than me if he turns out to be Liverpool’s saving grace this season.