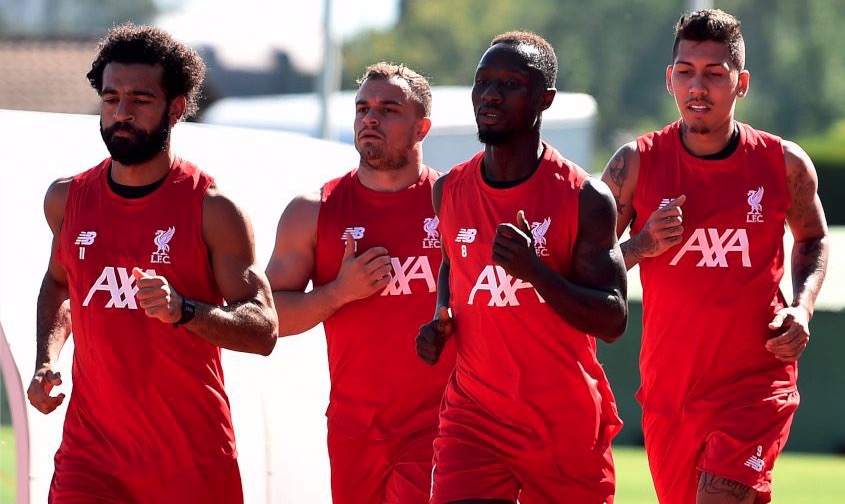 With only a few days left before the first kick of the ball at Anfield, fans are holding their breath with anxiety, excitement, curiosity and belief. After missing out of the league last season by just one point, there is no reason to believe we can’t replicate that stellar season again; with or without any major new signings.

I must admit, it is strange seeing every other club in the league splashing cash on players that we all feel we should have gone for. But in saying that, I feel a wave of relief in the fact that Liverpool aren’t forced to have to do that this season. New signings bring new expectations and new pressures for the team. For the first time in years, we don’t have that. We know who we are. We know what we are capable of. We know how to do it. We are champions of Europe afterall! I strongly believe in the phrase: if it isn’t broken then don’t fix it.

Retaining our key players for any upcoming season has always been a problem for Liverpool. In the past we’ve been heartbroken by the departures of players like Coutinho, Sterling, Suarez and Torres; just to name a few. To go into the new season without losing the likes of Mane or Salah is as important as a $100m signing.

A questionable pre-season did of course raise some concerns as to the quality of the depth in this Liverpool side. Are our understudies good enough to fill in for our lead acts? Some players, yes, whilst others, not quite. Although with that said, who would have thought that Divock Origi would be our saviour on such big stages?

Each new season brings new possibilities and chances and for the first time in many seasons, we know where we’re at and what we have to do to achieve our goals.