HomeViews and OpinionsIf it's not one Dortmund star, it's another

If it’s not one Dortmund star, it’s another 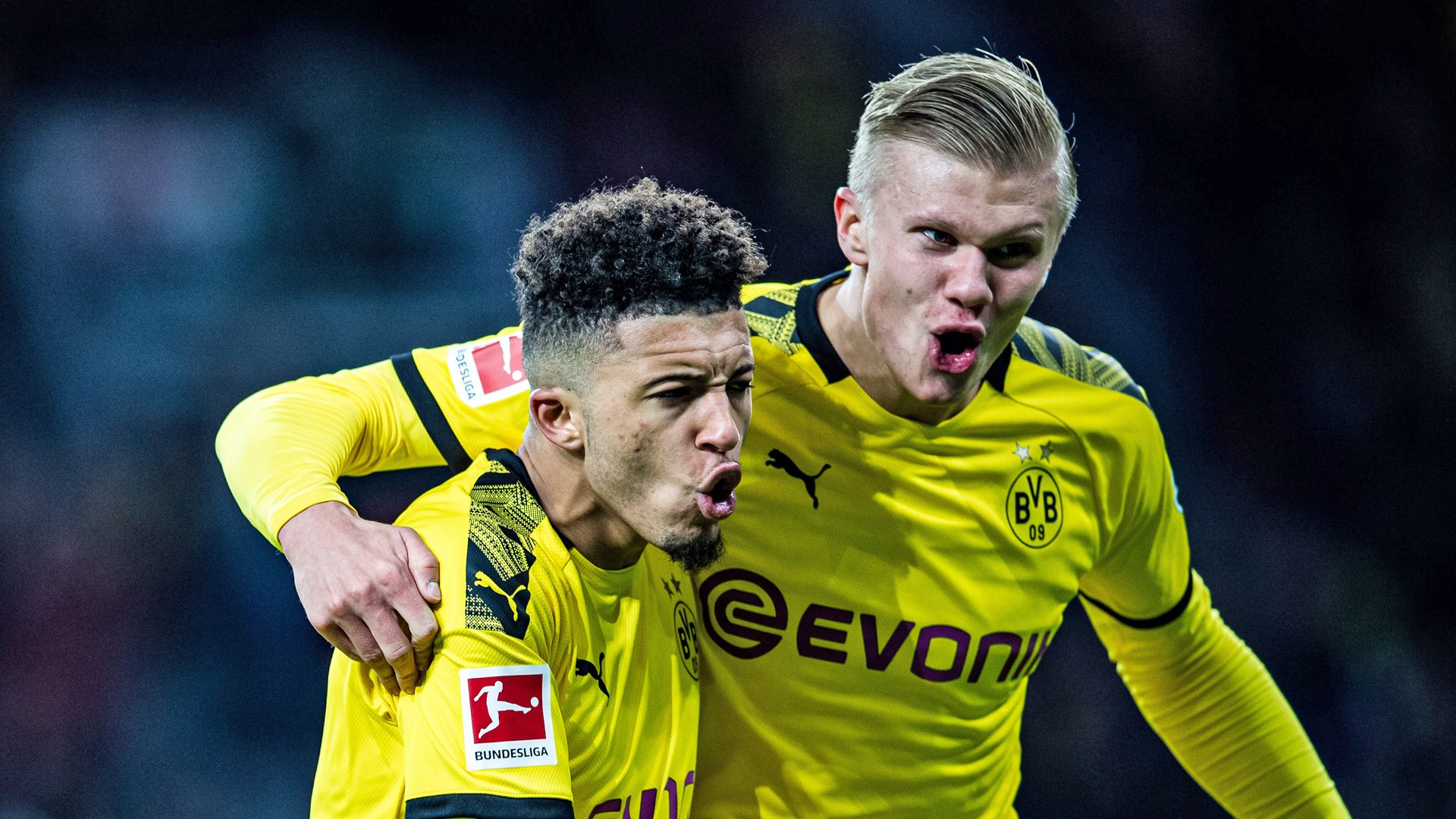 We’re now well and truly at that point in the season when transfer rumours start coming thick and fast.

There’s no shortage of speculation about summer deals once the transfer window reopens and players coming to the end of their contract (we’re looking at you Gini Wijnaldum!) are already in negotiations with interested clubs.

As ever, transfer rumours linking players in and out of Liverpool are rife. A few big names are expected to switch clubs this summer and the Reds are one of the big clubs being linked with some of them.

Putting the evergreen Mbappe rumour to one side (as it’s now getting boring), it seems an easy option for lazy journalists to link players from Jurgen Klopp‘s former club with his current one. It partly makes sense that they are often players he likes and gets on well with, but the man has been at Liverpool for over five years now and the ship has sailed for any players that he may have wanted to bring with him back in 2015. That doesn’t appear to stop anyone in the famous yellow and black being a Liverpool target though, apparently.

In the last few weeks Liverpool have been one of the clubs listed as interested in Dortmund frontman Erling Haaland. Who wouldn’t be? He’s one of the very best in the world right now. However, there are clubs with much bigger pockets counting their £50 notes so the chances of a move to Liverpool are slim.

The latest rumour involves Jadon Sancho. On the surface it ticks all the boxes:

…but this smacks of a journalist trying to write a Liverpool story during international week when no Liverpool players are on the England team.

These transfer rumour stories divide the fanbase. Some love to read what might happen, dream of potential new line-ups and getting the name of the new star on the back of their new Nike replica shirt, while some get very angry with anything that isn’t an official statement made by the club with an attached photo of said player stood awkwardly in-front of the Kop waving a brand new scarf from the club shop next door.

I think there is room for common sense, midway between the two. Don’t go ordering that Haaland shirt just yet, but don’t bury your head in the sand until after the transfer window closes.