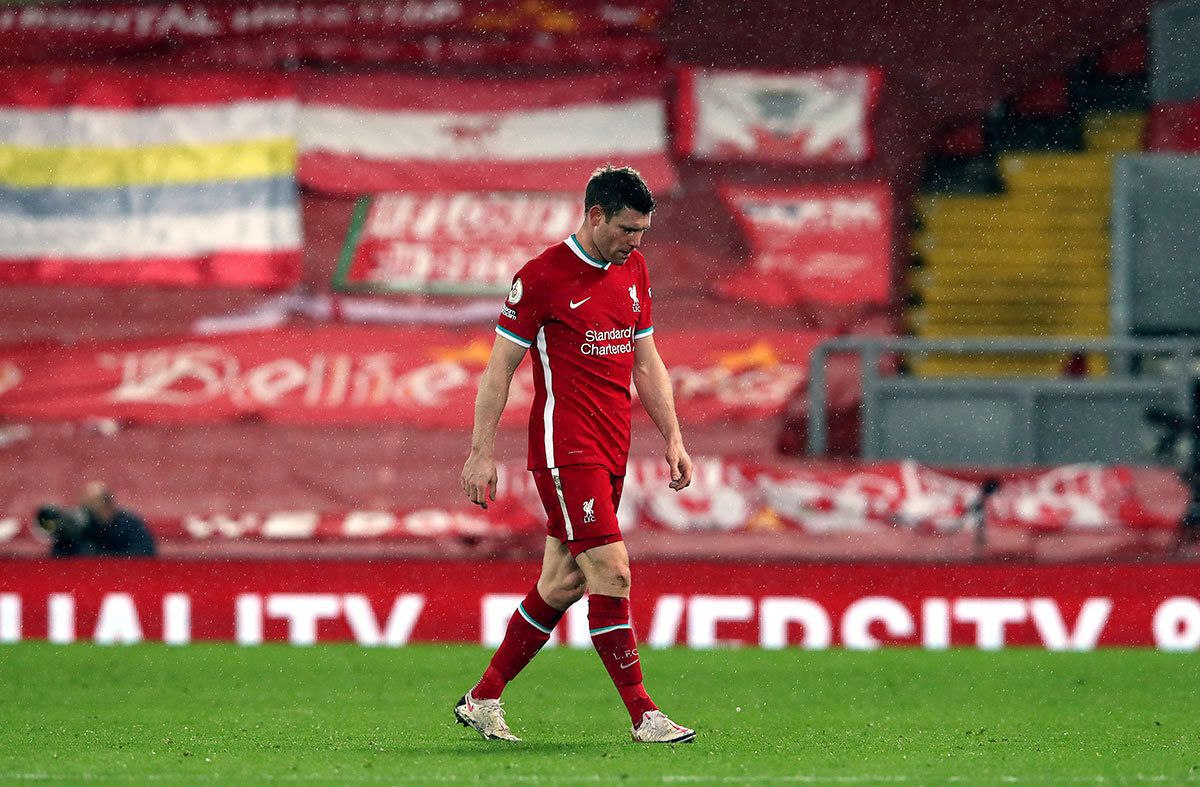 OK, so it was officially the day after Groundhog Day, but Liverpool’s performance on Wednesday night is starting to become repetitive. Once again a struggling side, this time Brighton and Hove Albion, came to Anfield, defended strongly and claimed a goal to seal victory.

Jurgen Klopp‘s men are looking lethargic to say the least. There is a lack of creativity in attack, we take far too long to reach the opposition penalty area then find ourselves outnumbered and passing the ball around looking for a gap in the defence which rarely exists.

This looks like the Liverpool of old, failing to break down teams who choose to park the bus. Last season we dominated from the whistle, usually scoring early to kill off any defensive gameplans from the opposition, forcing them to come at us and hitting them on the break to extend the lead and put the game out of reach. We did it week, week out and became unstoppable.

We badly miss the injured Diogo Jota in midfield and without the Van Dijk/Gomez brick wall we are relying on Jordan Henderson to help sure up the defence. But its the attacking play we are lacking. It’s time for Roberto Firmino, Mo Salah and Sadio Mane to remember just how good they were last season and start doing it again. Quick, early goals every matchday from now on please.