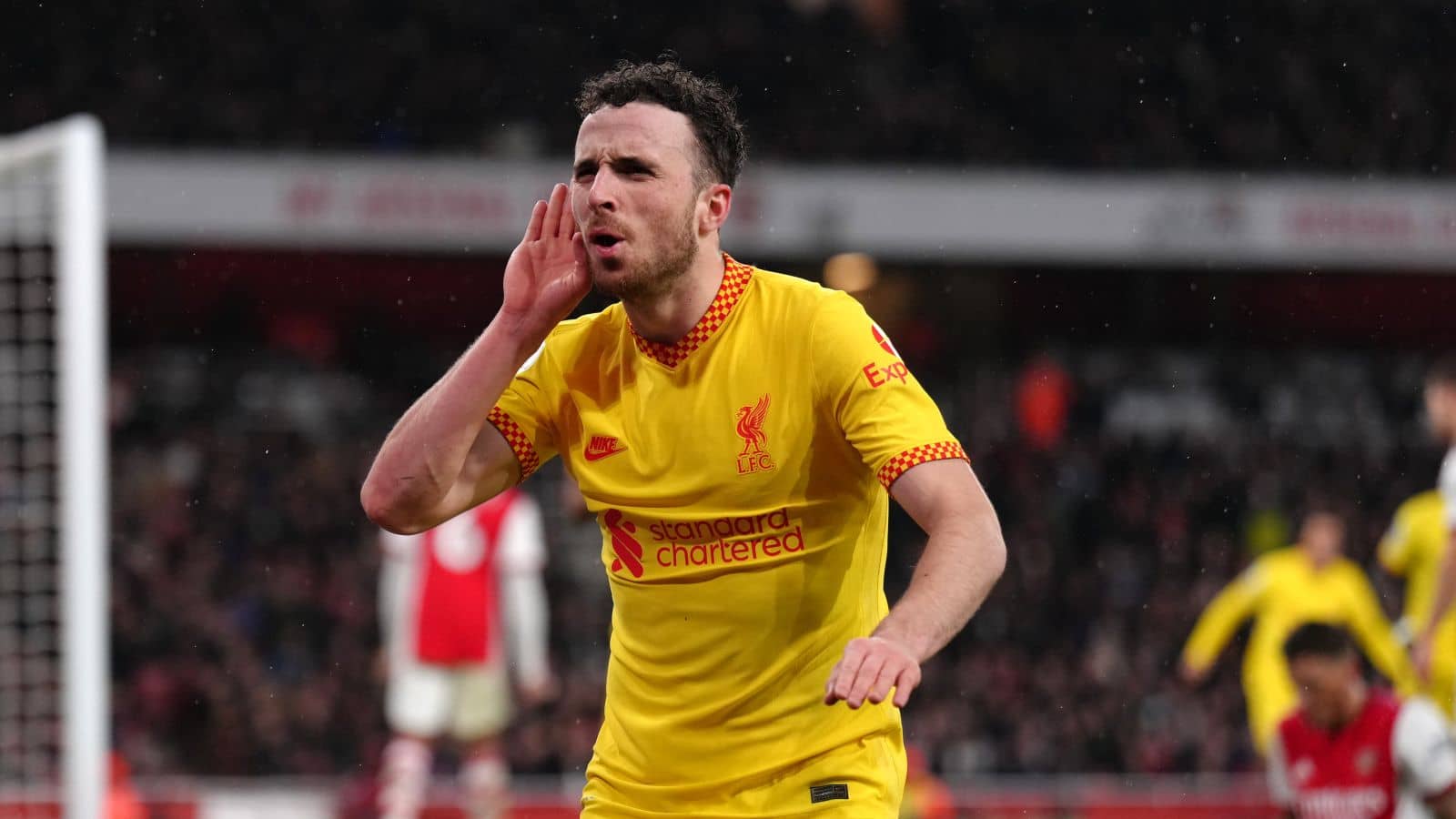 The match had all the makings of a banana peel. With City dropping points and the talk of a title race buzzing around the world, all that Liverpool had to do was keep the momentum going. Arsenal had other ideas and for the first half were able to show why they are indeed a side on the up. Looking a step quicker and spurred on by a good crowd, they out-pressed Liverpool time and again which sent Jurgen Klopp into a rage on the sidelines. He knew they could do better and told them as much at halftime.

When asked after the victory if he’d given them a telling off during the break, Klopp instead said that he merely reminded his players to play their game and made some tactical adjustments. Seeing how wound up Klopp was into halftime, it is remarkable he didn’t throw at least SOMETHING around in the dressing room but deep down, what he said made all the sense in the world. This Liverpool team knows who they are and what they are capable of. Rarely if ever do they look like they are overawed by a moment but rather, when things don’t go their way they take it upon themselves to raise their own levels and match the intensity that is demanded of them.

Ironically, the match commentators in the US were beginning to wonder if Liverpool would indeed raise their levels when the first goal came. Moments after being bailed out by a great Alisson save, Thiago picked out a brilliant ball to put Jota through and Dio-goal did the rest. Somehow slamming it in near post, the goal left the crowd stunned and the Arsenal team hit with a punch they weren’t ready for. It was Jota’s final contribution of the match which continued his personal domination of Arsenal. What a luxury now with this squad that the subs were Mo Salah and Bobby Firmino. As had been mentioned before, the depth Klopp has now at his disposal is as good as it’s been under his reign and bringing in the fresh legs made all the difference. From their first kick, Firmino’s pressing and Salah’s hold up play and running added to Arsenal’s task and when Bobby dinked in a cheeky goal off a Robbo cross, things were settled.

The saying continues to be important: “the suffering is necessary” and in this match, Liverpool at times were made to suffer. Both TAA and Robbo had their hands full with the pace Arsenal possessed on the flanks. They both were able to marshal it well enough, with help from Van Dijk and the stand-out again Matip as well as the continued brilliance of Alisson. Klopp said pre-match that Arsenal are a team on the rise and they do look a much-improved side since the season began. What they lack ultimately is the very thing that Liverpool have in spades: experience and guile. The ability to wait and lurk, to do just enough and when the moment is right, to go in for the kill. That instinct has been battle-tested and honed now for years and continues to pay huge dividends for the squad.

Though last season was a bit of a lost year in a lot of ways, I do wonder if perhaps the run-up in the end, where Liverpool required maximum points from every match just to finish in the Top 3 was another blessing in disguise. They’ve shown from this season as well as seasons past now that they can do the dirty work when called upon and grind out a result. Whereas Liverpool historically were a team that wanted to run and gun and win 4-3, they’ve increasingly shown they can eke out a close 1 or 2-0 with well-placed goals and a togetherness that has been seasoned from years together.

Still alive on all fronts and with a trophy in the case already, what Klopp has in mind is to continue this form of taking each match for what it is, an opportunity to grow, to play football and find their levels. The road ahead remains, with strong opponents and banana peels lurking but this squad have increasingly shown they have a firm footing for what’s to come.