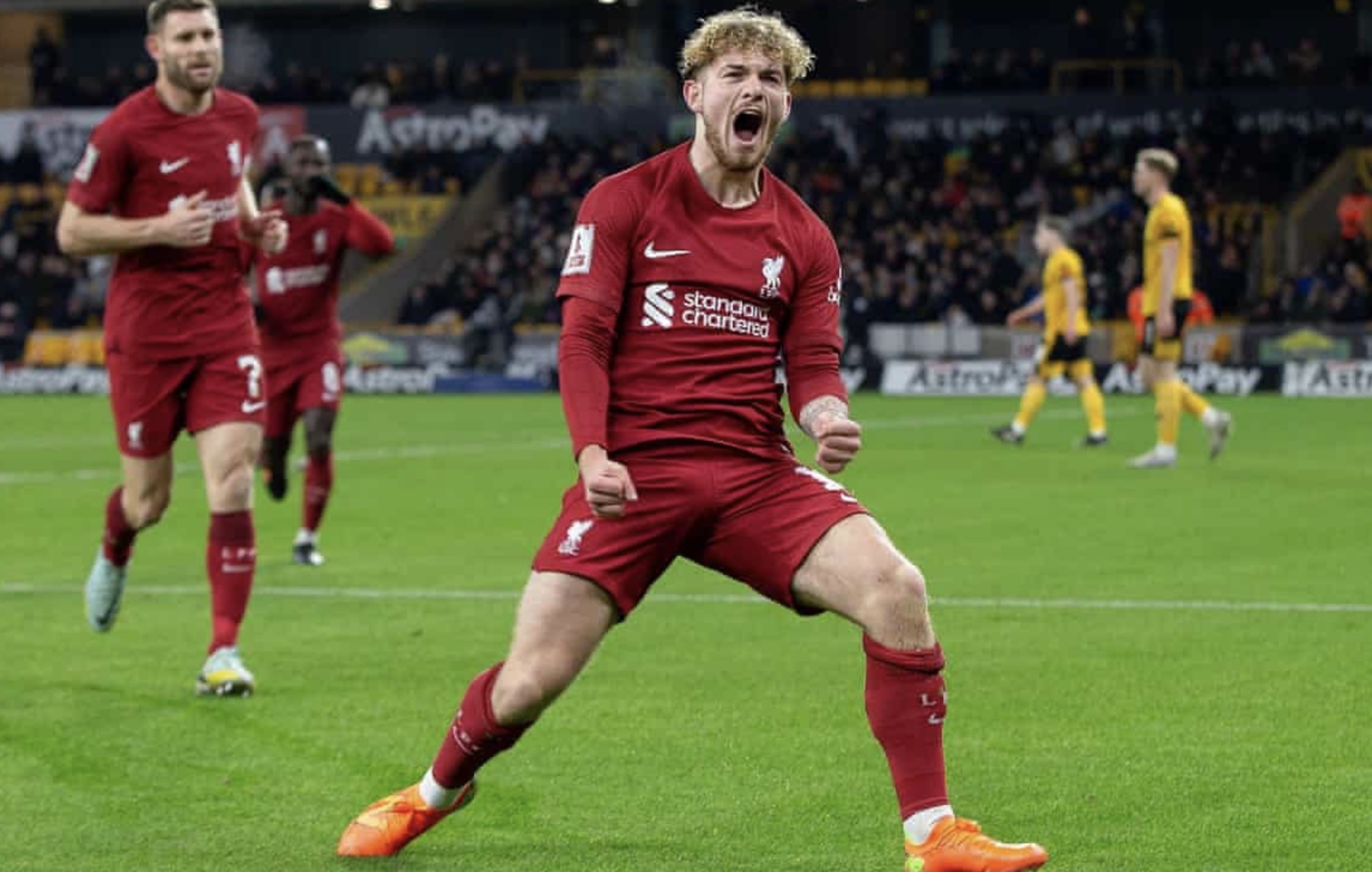 Liverpool will face another visit to Brighton after a superb early strike from Harvey Elliot secured his side’s place in the fourth round of the FA Cup. It was far from pretty at times, but the changes that Klopp made after the weekend’s turgid display on the south coast made the difference, securing a first clean sheet in eight games.

Bajcetic, Tsmiskas, Keita, Gomez and Milner all started, but it was Harvey Elliot who illuminated a drab cup replay, with a 25-yard strike that flew over the Wolves goalkeeper. From then on, Liverpool largely controlled the game, with Bajcetic particularly impressive. A more robust midfield contained a Wolves team who offered little, whilst the evergreen Milner brought both experience and tenacity to a defensive line that was rarely threatened.

Kelleher donned the goal-keeping gloves, in another change from Saturday, and impressed once more. Though never busy or stretched, he did all that was expected of him, with an air of confidence and composure. Likewise, those in front of Kelleher showed authority, won their duals, and were disciplined in both shape and decision-making.

Late substitutions, included some minutes for both Curtis Jones and Mo Salah, though there were very few chances to speak of. Traore remained the better attacking option for Wolves, but with his final pass and decision-making continuing to let him down, an equaliser for the home team always looked unlikely.

So Liverpool secure their first victory of 2023, with a very welcome clean sheet, whilst a substantial change in personnel may give some, food for thought. A victory on Saturday in the early kick-off against Chelsea would also give a boost to what has been a season of frustration, and with three trophies still up for grabs, perhaps victory over Wolves really will be a turning point.