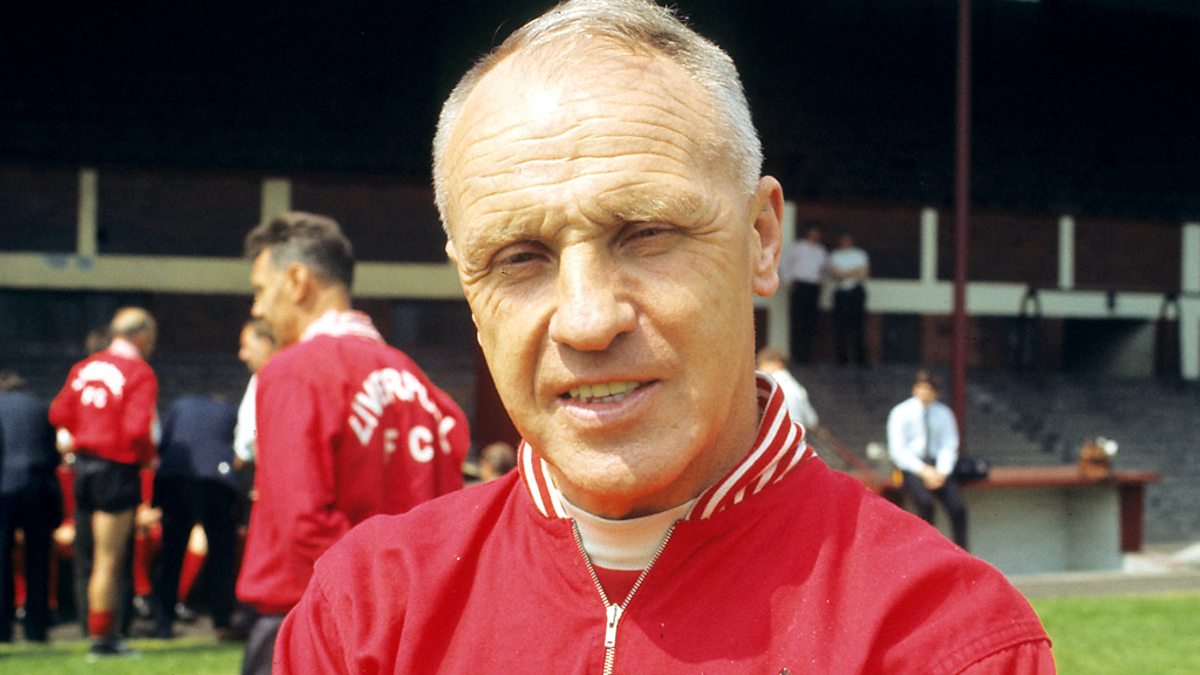 May 1st 1965 was one of the greatest days in the history of the club; the day Liverpool won the FA Cup for the first time.

For anyone, winning the FA Cup in those days was a really big thing, bigger even than winning the League. After all we had won the League eight times but in seventy-three years of trying we had never claimed the Holy Grail. Evertonians used to skit us by saying that if we ever won the Cup the Liverbirds would fly off the Liver Buildings

There was never any chance of me going to Wembley, even if I could have got a ticket. For one thing, neither my parents nor me would have been able to afford it and also as I was only eleven years of age I was considered too young to be making such a trip. So watching it on the goggle box it was going to have to be.

Came the big day and the streets everywhere in Liverpool were bedecked in red and white. The pavements were painted; bunting was stretched between houses on opposite sides of the road, and even the exteriors of houses were completely re-painted for the occasion.

The media as usual had wanted the two “glamour” teams, Chelsea and Manchester United in the final; no change there then. They were determined to cry down the final and they duly did. It was described by them as the worst final ever; it wasn’t a great game, but it wasn’t that bad.

In those days each club was allocated just sixteen thousand tickets each. We had an average attendance of forty thousand and Leeds about thirty thousand, so you can imagine what the scramble for tickets was like. However, on the day, Scousers seemed to take over Wembley and the stadium was a sea of red and white, although you couldn’t tell that on our black and white telly!

The Queen was there to present the Cup and as she was wearing a red coat became an immediate favourite with our fans. She was said not to be best pleased though when we started singing, “Ee-aye-addio the Queen’s wearing red.” That might have something to do with the fact that she’s never attended an FA Cup Final since.

Gerry Byrne had, it later transpired, broken his collarbone in the second minute of the game. This was in the days before substitutes, so Gerry (crunch, crunch) bravely played on for the best part of two hours. Can you imagine that happening now? If they break a bootlace now they want to come off.

It was brave Gerry’s cross which was headed into the net by Roger Hunt in the third minute of extra time. The scenes of pandemonium at Wembley were as nothing compared to what was going on in the Etherington household! My Dad was throwing me round the room like a rag doll, my Mam was jumping all over the place and my two- year old sister Collette was running around screaming and obviously wondering why everybody had suddenly turned into lunatics! Things calmed down eight minutes later when Billy Bremner, in my opinion one of the greatest midfielders ever, scored the equaliser. However, normal service was resumed nine minutes from time when Ian Callaghan’s right-wing cross was met by a thumping diving header from Ian St. John to give Gary Sprake in the Leeds goal no chance.

So, we’d won the Cup for the first time and how we all celebrated! The streets were choc-a-block with people singing and dancing. Parties were going on everywhere and Mam and Dad went out to the Corry, coming home at midnight very drunk indeed!

A song of the time said it was Leeds United’s Labour Day and it certainly was! The next day an estimated quarter of a million people turned out to welcome our victorious lads home: Tommy Lawrence, Chris Lawler, Gerry Byrne, Geoff Strong, Ron Yeats, Willie Stevenson, Ian Callaghan, Roger Hunt, Ian St. John, Tommy Smith and Peter Thompson, they were heroes, every one of them.