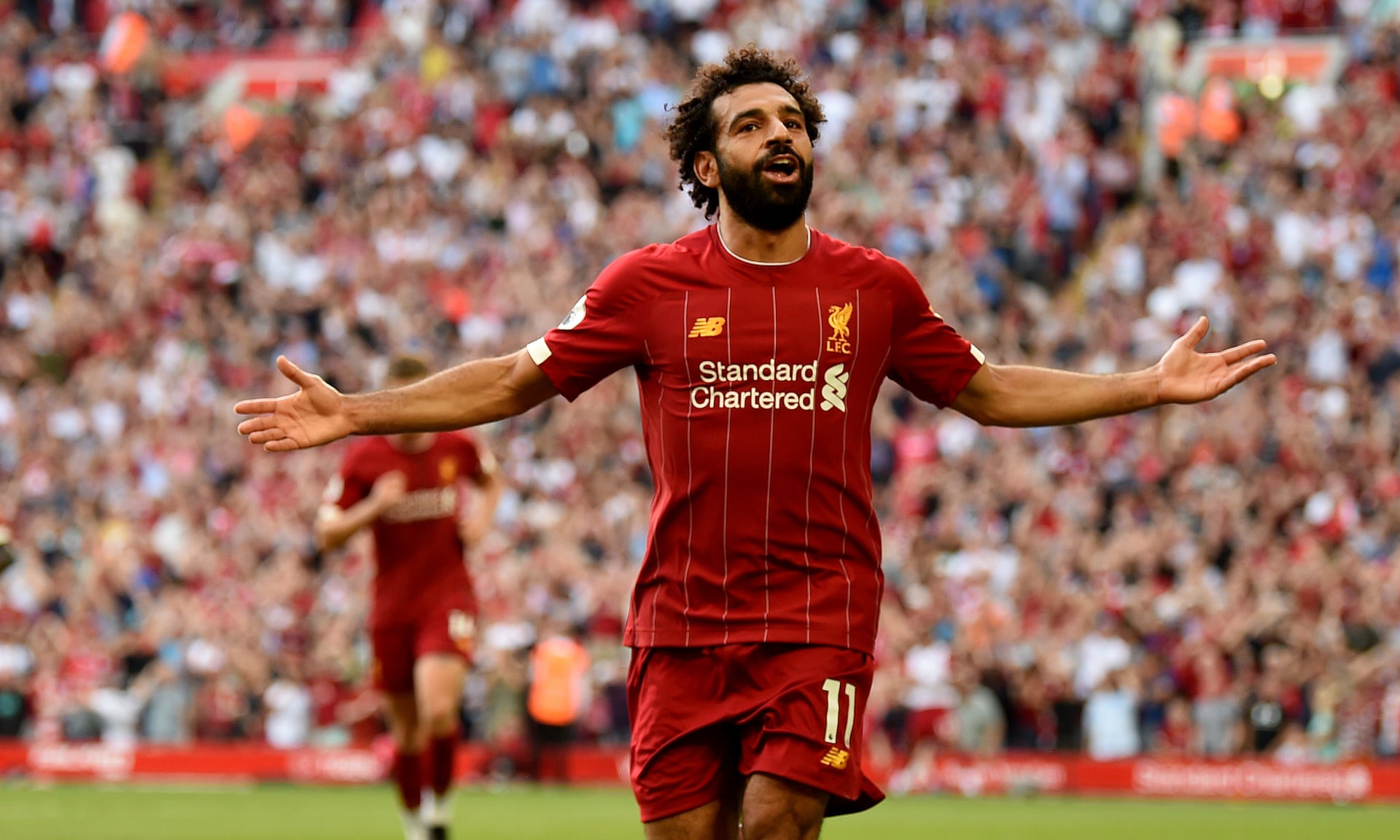 A week between two games is a luxury after the hectic start to the season. Jurgen Klopp’s men made the most of it and looked a lot fresher when Arsenal arrived at Anfield for Saturday’s late game.

The Reds were sharp and totally dominated the game. I’ve not seen the stats yet but would estimate possession in excess of 70%. The Gunners were totally outclassed.

Liverpool started the game slowly and when it looked like it was going to remain goalless going into half-time a few of us were wondering whether the visitors would hold out for a point. Fortunately Joel Matip broke the deadlock just before the break and celebrated like he’d scored the winner in a cup final.

Bobby Firmino was unlucky not to get onto the scoresheet, especially considering his previous record against Arsenal, but he was full of confidence…

Bobby giving you a sneak peek of @EASPORTSFIFA VOLTA 👀 pic.twitter.com/cKAeGyxrdN