A Masterclass in Class 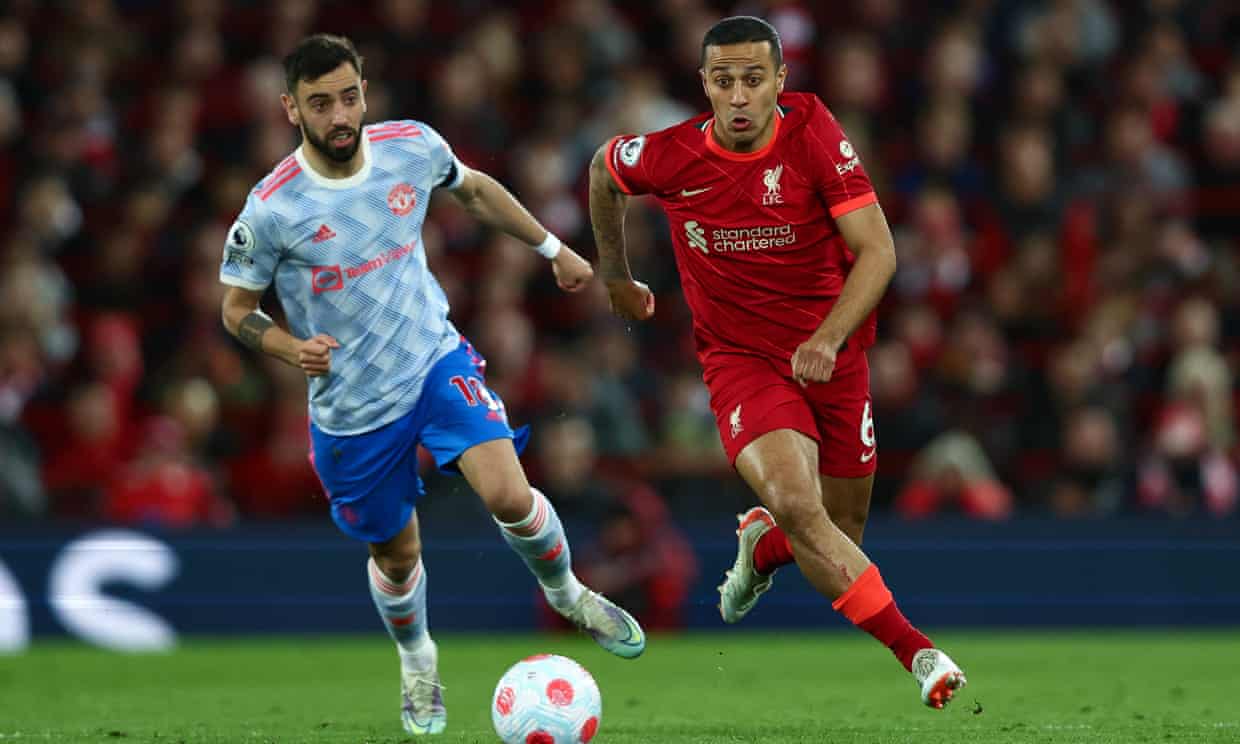 As the saying goes, form is temporary but class is permanent. On Tuesday night at Anfield, there was such a demonstration in class on so many levels that it is still taking time to process. It’s becoming a cliche at this point but the level that Jurgen Klopp has taken the squad is astonishing. Thinking back to where the club was in the decade before Klopp took charge, Liverpool would have games against the other bigger clubs in England and there was a sense of possibility. If things turned outright, and the players were up for it, then the possibility existed for a result. Now though, it’s an inevitability. Klopp and the team demand a result and if their standards drop for even 5 minutes, he still lets them all know. What is remarkable is that the players haven’t turned a deaf ear to this but remain hungry and fully committed to the program.

In sports, it is often the case where success can lead to a certain laziness or complacency, tackles aren’t as hard, pressing is a little lax and levels drop off. Jurgen just doesn’t allow this and the players remain as dedicated to their task as they were when he first arrived. When mixed together with the sheer talent available, results like 4-0 become not a surprise but expected.

United stand as a stark contrast and frankly, removing Ronaldo from the squad shows just how bare their scoring options are. Too many of their players just seem disinterested or as Roy Keane said in post-match commentary, already on holiday. They have little to play for beyond pride and even that seems a step too far at the moment.

The minute of applause in support and solidarity for Ronaldo’s family and his devastating loss was a reminder too about the things that matter even more than trophies or results. Being able to put aside rivalries and stand together is exactly what humanity is all about and it made me very proud to see all of Anfield taking this time to do just that. After recent actions from other fanbases that showed a lack of empathy or class, moments such as these were a hopeful tonic. Heartfelt sympathies and best wishes to Cristiano and his family during this time.

Back on the pitch, there were several standouts but as many will rightly note, Thiago caught the eye above all else. Now fully fit, he is showing exactly why Jurgen Klopp was so happy to add him to the fold. Last season, due to injury mostly, he never got into a rhythm in the squad and at times his vision and ability just didn’t mesh well with what was happening. This season though? The man has a calmness and grace on the ball that is second to none. The way he can pick out a pass and seem to swivel his body to create an angle left the crowd in absolute delight. Watching him direct play on the pitch as well seems to signal that he has the brain of a future manager should he decide to go down that route, his reading of the game is that complete and absolute.

The goals were majestic and the entire front three were unstoppable. With each of Salah, Mane and Diaz getting at least a goal and an assist harken back to the front three balance of 2019 when Firmino, Mane and Salah led the Reds to the Champions League title. Each plays off one another so very well and with Mane in the false 9 position at the moment, Jurgen has found that right mix that even Pep’s City would be envious of. Mo getting off of his scoreless patch at exactly the right time will do a world of good for him, not that his confidence had ever really waned. Still, results matter and with the remaining schedule still showing everything to play for, having so many players who are feeling supremely confident will strike fear into every opponent left.

It has reached a point in the season where all a team can hope for is to have something left to play for. That can usually be the extra motivation needed to keep levels up. For United, it was obvious that they cannot wait for the season to end, for a new manager to come in and chop and change their roster. How many of the players that were on the pitch for them tonight can even expect to remain there next season? Liverpool meanwhile, are full steam ahead, with an engine room that has been built and fortified by Klopp and his team to maximum capacity. Gone are the concerns of fatigue from their playing style and in its place now is the sheer audacity to dream and the class to make it all come true.