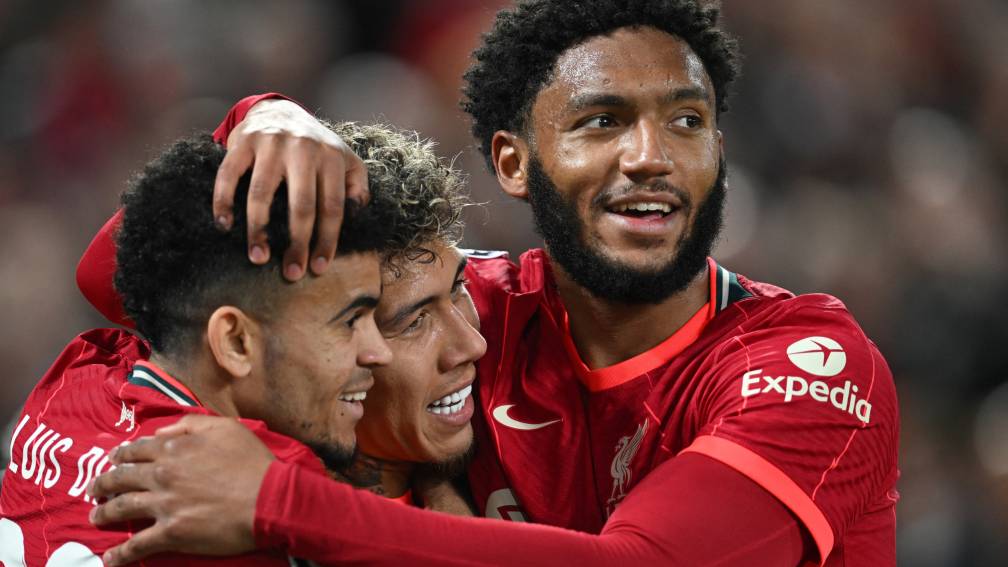 I’ve been in Berlin for the past week for some business and the sports mood in Germany took on a decidedly different tone late Tuesday night when Bayern were knocked out of the Champions League. Though the result was well deserved by Villarreal, it still had a destabilizing effect on many of the fans who had more or less just assumed that Bayern would find a way back. As the match ended and I made my way past a few sports bars, there was a look of shock and confusion on many patrons’ faces, as if the sun had stopped existing altogether. Such is the axis on which Bayern causes all of football to tilt in Germany.

The following night, I made my way to a local bar at the suggestion of a writer I greatly admire and got ready to settle in for the second leg of Liverpool-Benfica. Though certainly optimistic after the first game, what began to unnerve me was how all the locals had essentially pencilled in the result already.

Yet, that very certainty led me to worry. Very rarely are sports straightforward and when I saw the teamsheet that Jurgen Klopp had put out, which featured no Van Dijk, Salah, Mane or Fabinho, my mind did begin to think that it would be a long night.

Early on, a wave of relief came when Konate headed in a first-half corner, but from that point forward, it felt like every Benfica attack had teeth. Time after time they found themselves in space and with the ability to break through Liverpool’s high defensive line. As Klopp noted after the match, this was the first game for this backline and it really showed at times. Without Virgil there to marshall the line or calmly track players, the defence was extremely vulnerable and was it not for some close offsides flags, this really could have been a different outcome altogether.

Full credit to Bobby Firmino, who remains a personal favourite and always finds new ways to show that he is essential to the team’s style and spirit. Though perhaps a bit down the pecking order with the form Jota and Diaz have shown, he still always finds himself in the right place and time when the chips are down. Mo Salah’s contract situation might warrant the most attention and energy but Bobby’s, as well as Mane’s, also need to be considered.

In the end, Klopp got it right by rotating his team, saving the legs of Virgil, Robbo, TAA and company for the upcoming semi-final against City on the weekend. They’ll certainly have far fewer bruises than their opponents after Atletico put City through another rock fight.

With everything still to play for, what continues to be evident is that the squad are deep. Being able to bring on the likes of Thiago along with Salah, Mane and Fabinho is an absolute embarrassment of riches the squad has never had before. Being able to fully compete on multiple fronts is exactly the expectation all Liverpool fans have ever asked for and it is here right now.

As the match finished, the bartender gave me a free beer for the victory and said, “Well, you should prepare for the final. It’s the easier path now, just beat Villarreal.”

Warily, I took the beer and thought again to myself, be careful what looks straightforward. In football as in life, the obvious can often be a trap.