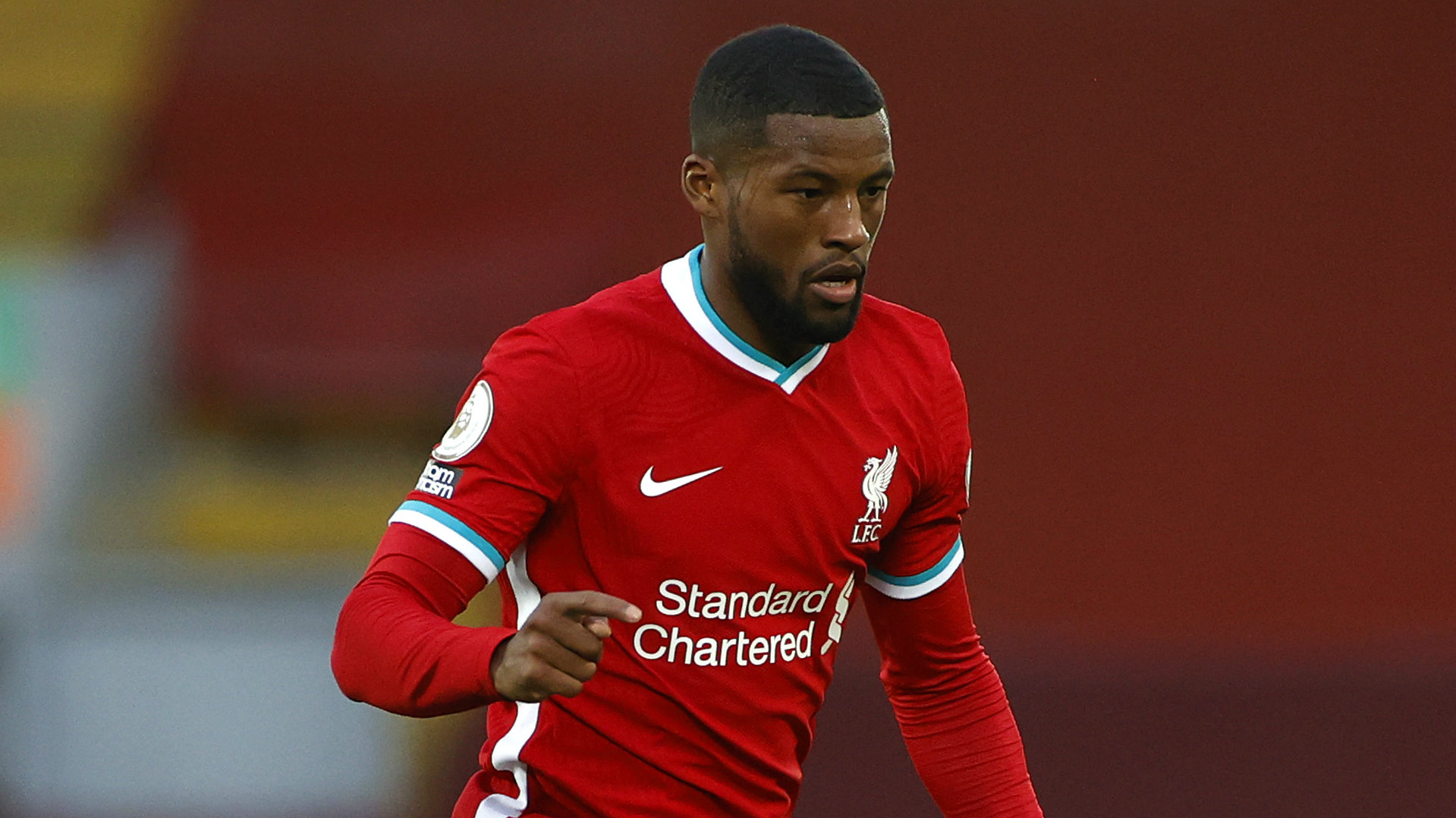 …at least not this month.

Gini Wijnaldum continues to be linked with a move to Barcelona as he stalls on signing a new Liverpool deal.

However, it now looks certain that he will run down his current contract which ends in the summer before moving to the Spanish club on a free transfer at the end of the season.

Barca boss Ronald Koeman has admitted that the club’s financial difficulties will mean a lack of signings during the January transfer window.

“My position is known. We lack people, but the economic situation of the club is an influence,” he said. “I think we all think the same. If no one arrives, I accept it and we continue the same, but if we want more we must sign.”

So it looks like Gini is staying at Anfield for another few months at least, giving Jurgen Klopp time to find a suitable replacement.