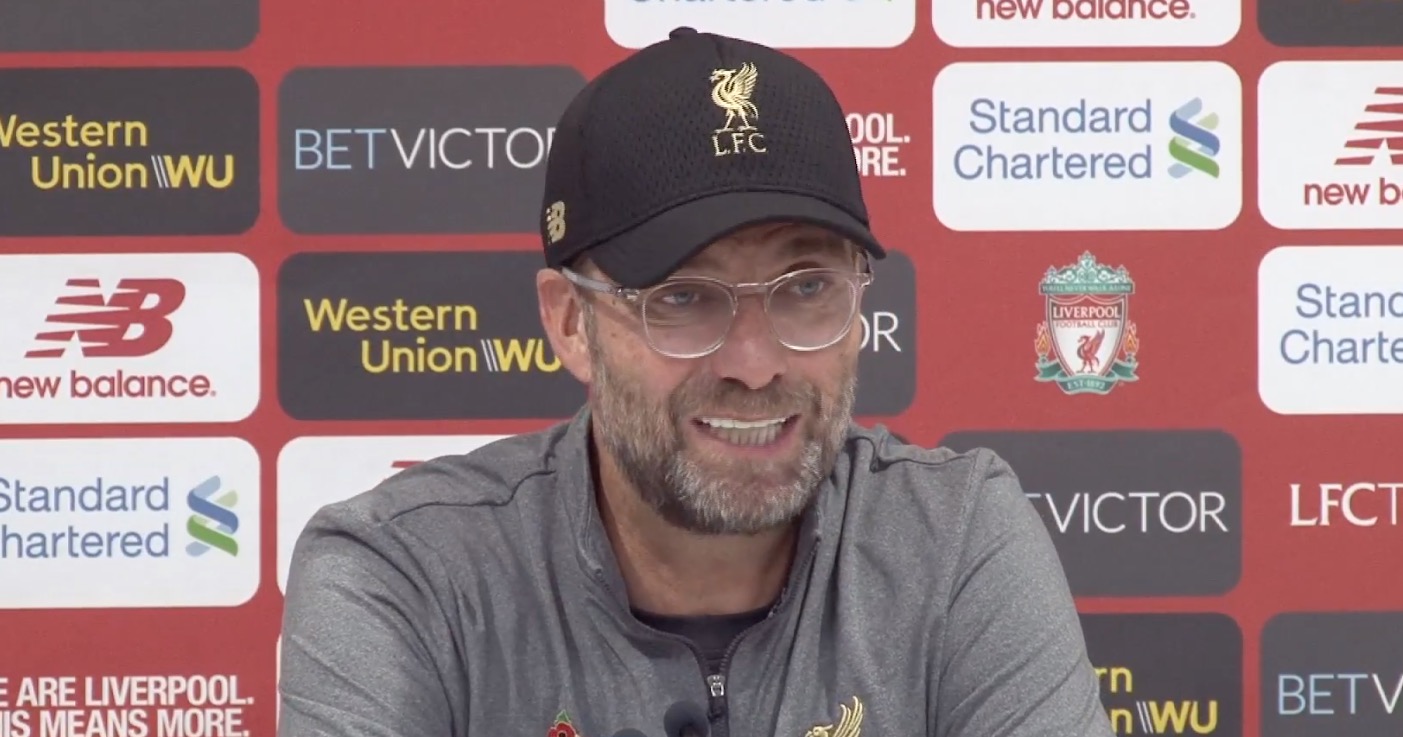 Goals from Mo Salah and Xherdan Shaqiri gave the Reds three valuable points, maintained their unbeaten Premier League record and saw them temporarily back atop the table.

“It was a bit tricky, but I thought the boys did really well,” he said after the game. “We created, we passed, we accelerated in the right moments. I don’t know exactly how many chances there were today but we scored twice.