HomeNewsVan Dijk move may be off

Van Dijk move may be off 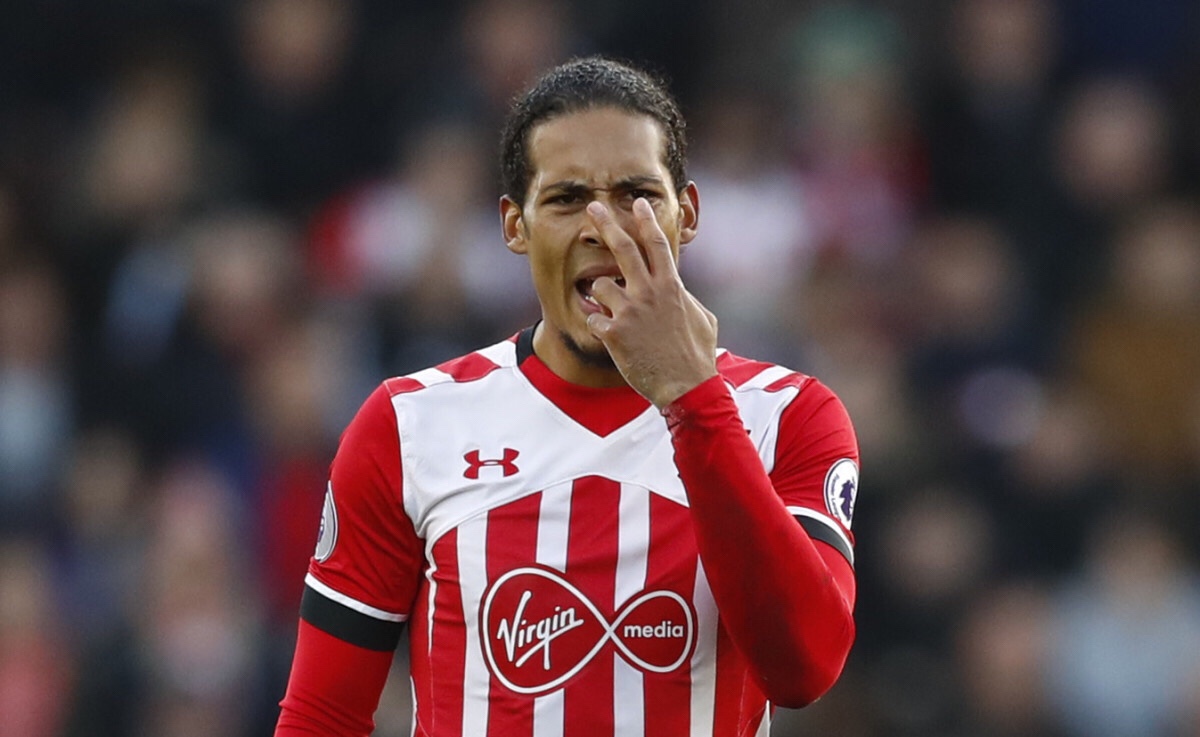 Liverpool’s hopes of signing Virgil van Dijk in January may be thwarted by Manchester City, according to reports.

the Southampton defender was believed to be set to move to Anfield in the New Year after failing in his bid to join the Reds at the start of the season.

But City boss Pep Guardiola has made signing a centre-back a priority when the transfer window reopens in a couple of weeks.

It will be interesting to see how committed the Dutchman is to joining Liverpool or whether he’s prepared to warm the bench at the Etihad.