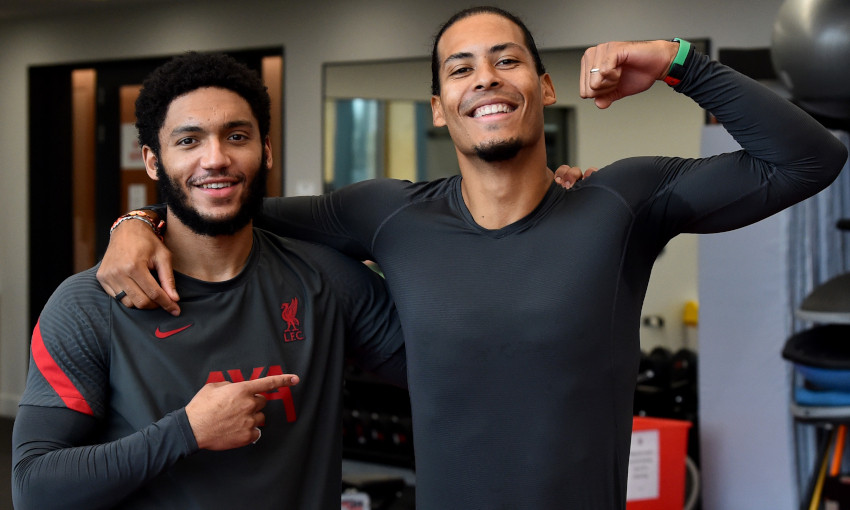 It looks like Virgil van Dijk and Joe Gomez have won their race to get fit in time for the start of the new season.

The two central defenders have looked sharp during pre-season after their long-term injuries and are expected to be available for Liverpool’s opener at Norwich on Saturday.

“I think so, it looks like, but how it is with these kind of things, we have nothing to rush in this department,” Jurgen Klopp told the official site.

“If I think we have to take them off earlier then it makes no sense because centre-half is not actually a position where you want to change during a game and so we will see.

“But both look really good. An intense season is coming up. We will see how we decide that.”