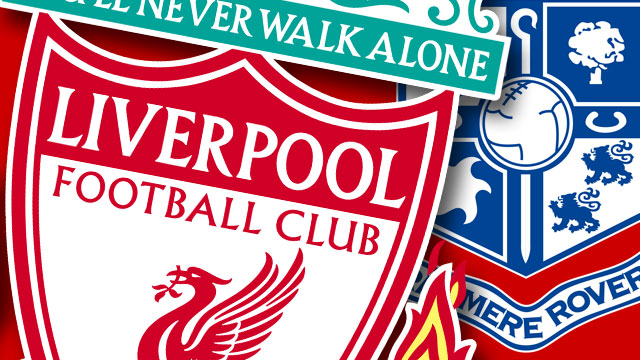 Liverpool kick off their pre-season campaign with a short trip to Prenton Park for Thursday night’s game against Tranmere Rovers.

The home side will be in buoyant mood after earning promotion to League One back in May, but Jurgen Klopp is expected to field a young team, with many of his Champions League winning players yet to return to training.

However, we are told that Alex Oxlade-Chamberlain, James Milner, Joe Gomez, Adam Lallana, Joel Matip and Fabinho will all play a part in the game.

The match will be available to watch live on LFCTV and via LFCTV GO, with kick-off at 7.30pm.