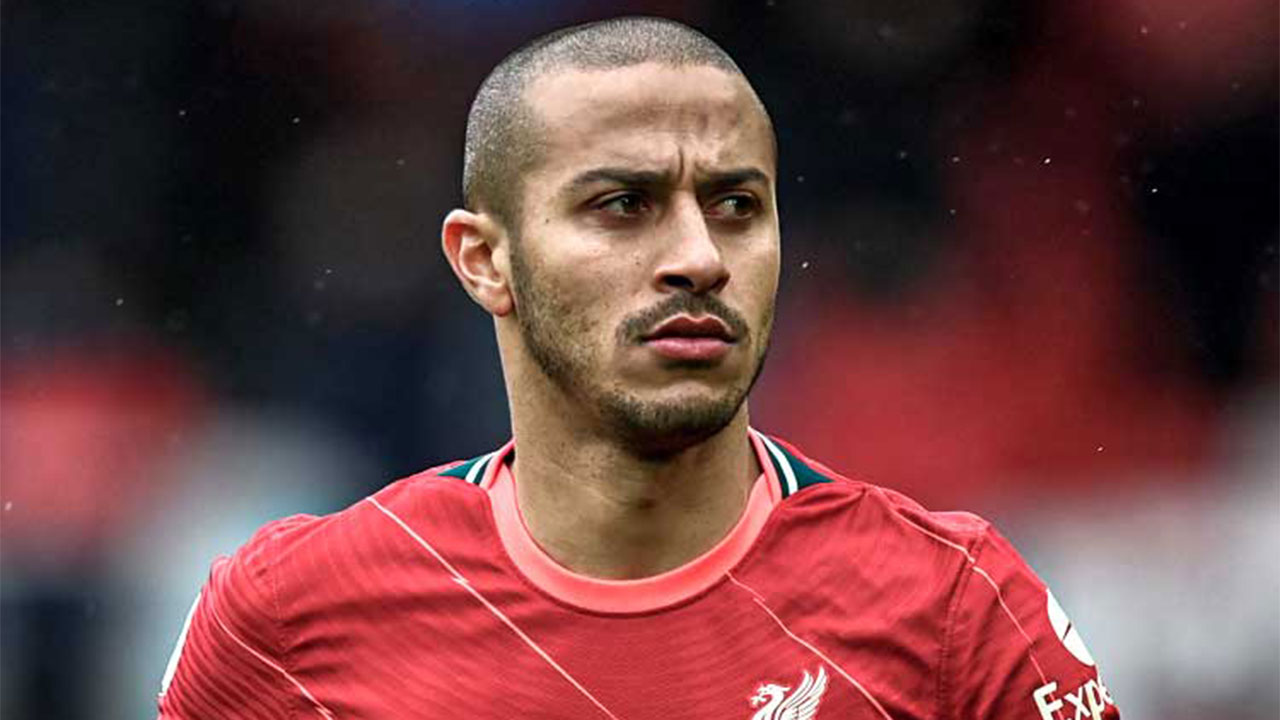 Jurgen Klopp has admitted that Thiago Alcantara will not play any part in Sunday’s Premier League clash at Manchester United.

The Spanish midfielder has missed Liverpool’s last three Premier League games with a calf injury and his return would give a massive boost, but it’s not going to be yet.

“He was not in team training yet, he will not be ready this week for sure,” he said during Friday’s presser. “He’s running meanwhile, so that’s a good sign. Maybe after the international break, we will see.”