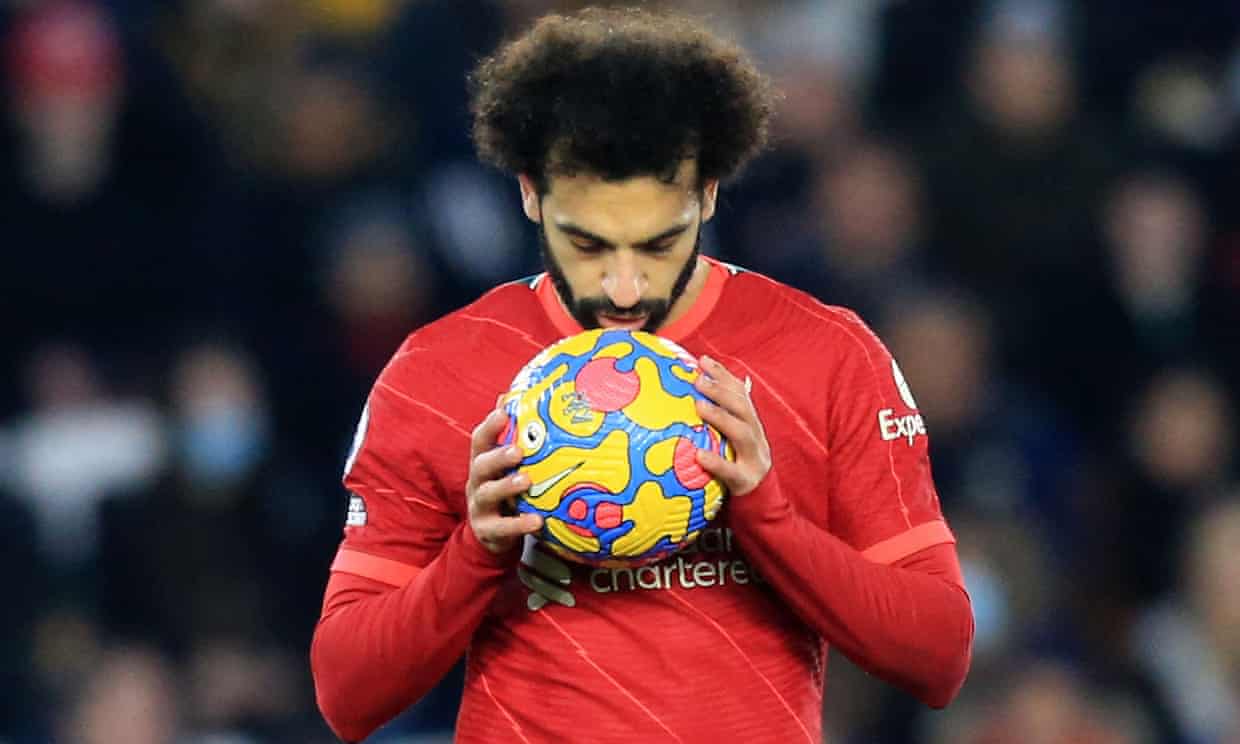 Mohamed Salah has returned from the Africa Cup of Nations and is in line for a return to action against Leicester City on Thursday night.

Sadio Mane‘s winning penalty secured the trophy for Senegal in the final against Egypt, but he is still celebrating with his teammates.

However, Jurgen Klopp says that Salah is back and will hopefully be back in the starting XI for the Premier League clash at Anfield.

“Mo is now back, I spoke already to him,” the Liverpool boss told the club website. “He is very disappointed of course, but looking forward to all the things coming up here now.

“I spoke to him and pretty much the first thing Mo told me was: ‘I’m ready.’ Haha!

“He is an experienced player, he is a physical monster, to be honest, so we have to see. He will obviously have a little recovery session today and we will see how he feels tomorrow and from there we go.

“The proper plan we don’t have, play him as often and as long as possible is probably the plan, but we will not rush it. But if he is fine we will not leave him out for the wrong reasons as well, so let’s see.”