HomeNewsSalah and Mané in final three for African Player of the Year... 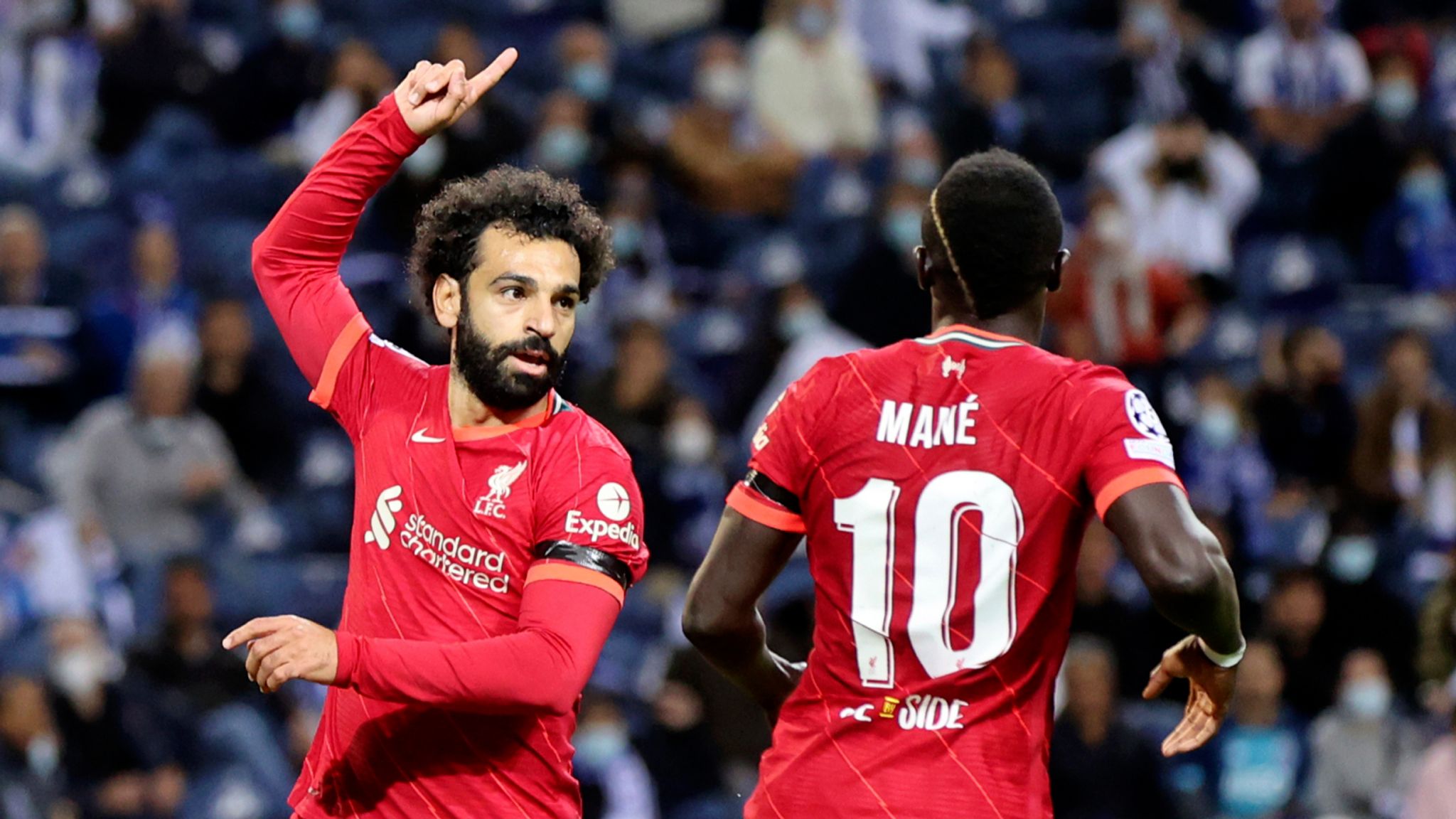 Mohamed Salah has been named on the final three-man shortlist for the 2022 African Men’s Player of the Year award.

Mane was the last man to be crowned Africa’s best player back in 2019 before COVID and must surely be favourite to take the prize this year. The Senegal captain led his country to the Africa Cup of Nations last summer, beating Salah’s Egypt on penalties in the final. He also scored the winning penalty to beat Egypt once again in the World Cup qualifiers in March this year, sending Senegal to the finals in Qatar later this year.

The winner will be announced on Thursday.