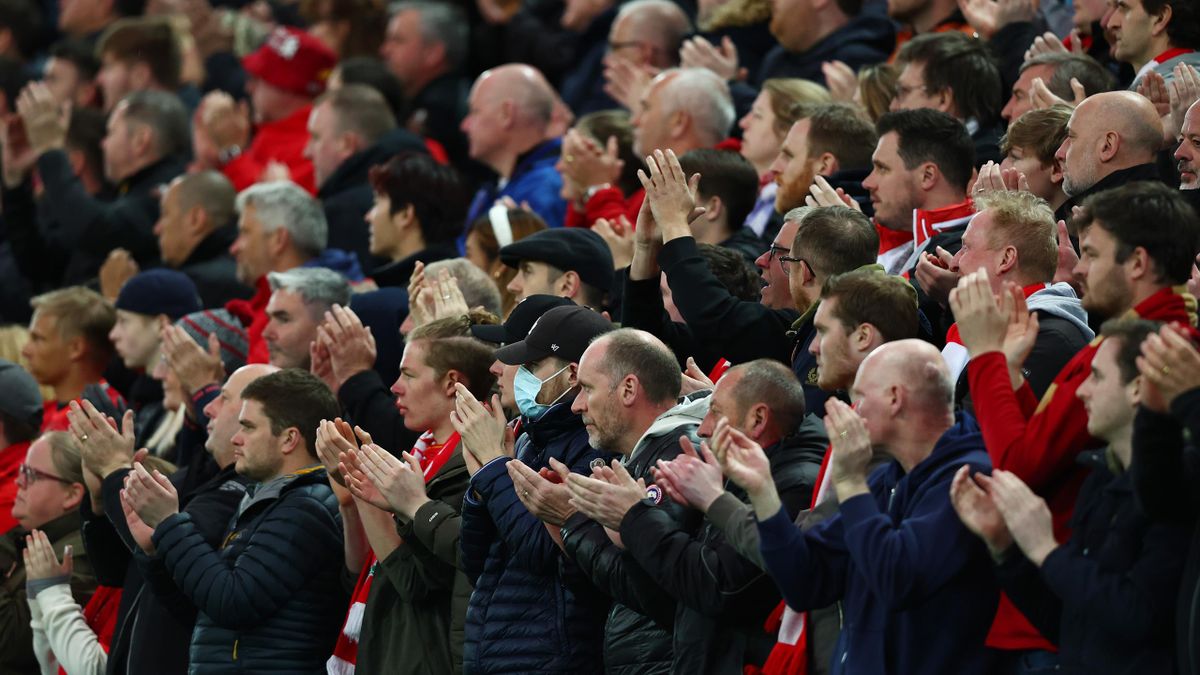 Cristiano Ronaldo has thanked Liverpool fans after they gave a round of applause and sang You’ll Never talk Alone in tribute to him in the seventh minute of the Man Utd game on Tuesday night.

The United star missed the match after the death of his newborn baby but was touched by the tribute paid at Anfield.

“One world… One sport… One global family… Thanks, Anfield. Me and my family will never forget this moment of respect and compassion,” he wrote on Instagram alongside footage of the moment…

It’s a shame some of the United fans singing Hillsborough and Heysel songs at the game couldn’t show the same compassion for fellow human beings.