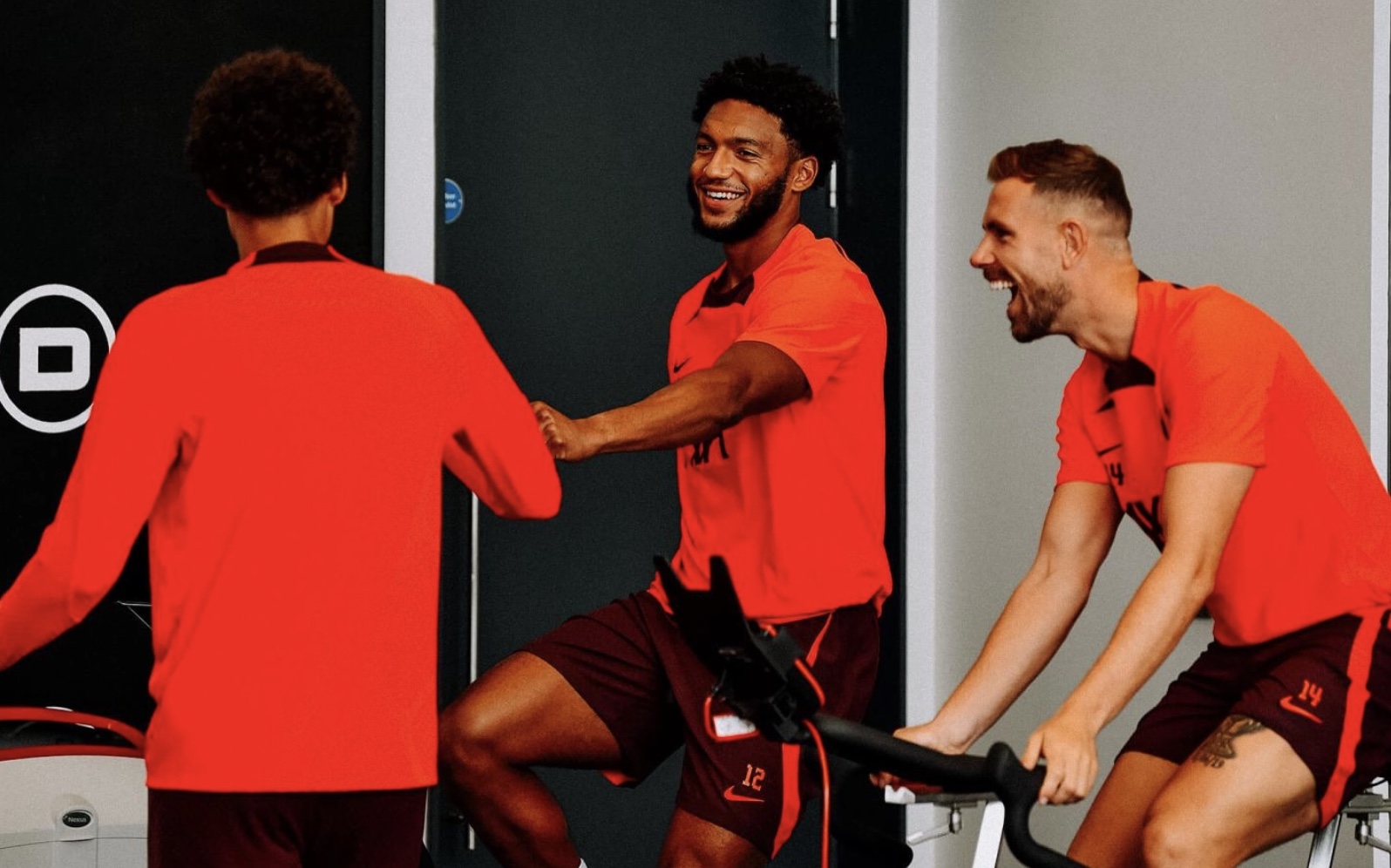 The summer holidays are over for the majority of the Liverpool squad, as they return to the AXA training centre for pre-season preparations.

It will be an opportunity for the players to meet their new teammates Calvin Ramsay and Fabio Carvalho, but 11 players won’t be back until the squad fly out to Thailand on Saturday.

It is likely they will miss the opening pre-season fixture against Man Utd in the Rajamangala Stadium next Tuesday but should be available for the trip to RB Leipzig on 21 July.