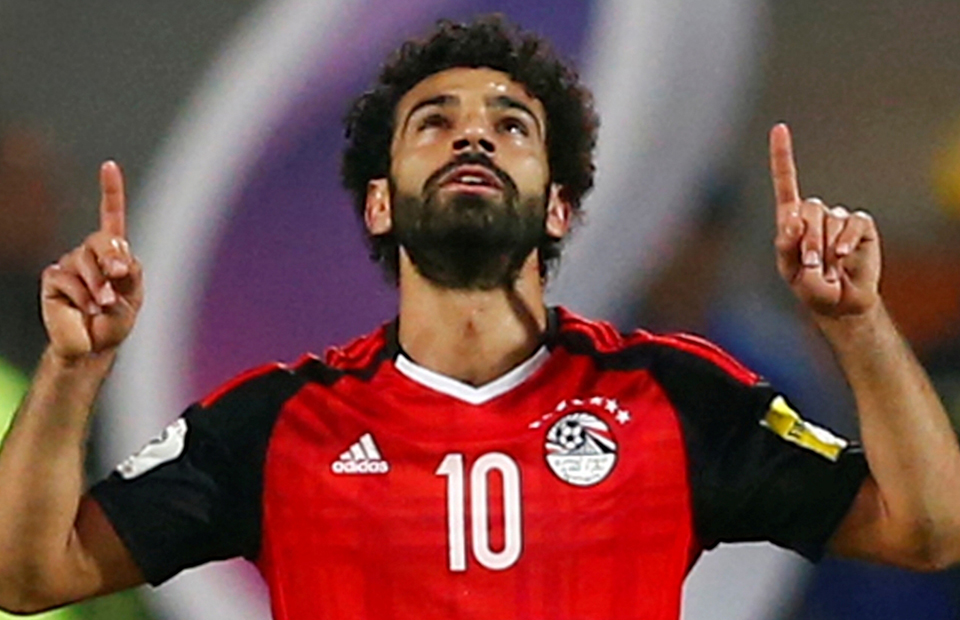 The men’s football tournament takes place between July 22 and August 7 – just a week before the start of the Premier League and likely clashing with Liverpool’s yet to be announced pre-season friendlies.

FIFA rule states clubs are under no legal obligation to release their players for the Olympics, but Egypt appear confident of Salah’s inclusion in the squad.

“I do not want to say that it is impossible for Salah to participate in the Olympics, but it is difficult,” said Egyptian FA president Ahmed Megahed. ‘Salah agreed to lead the Olympic team during the last camp of the Egyptian team.

“We contacted Liverpool to allow Salah to join the Olympic team, and they said they were waiting for the approval of the technical staff, but in the end, Liverpool refused the request because they do not want to lose the player at the beginning of the season, as well as next January with the Africa Cup of Nations, which will keep him from participating in the English Premier League matches.

“We spoke with Salah again, and he told us that he will make a new attempt with the technical staff of his team, to resolve the matter, and within the next two days he will find a way.”