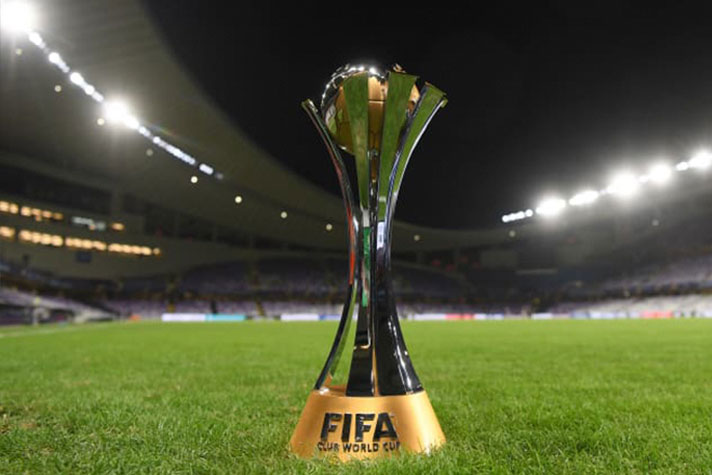 Liverpool will play eight games in December after accepting FIFA’s invitation to take part in the Club World Cup in Qatar.

Jurgen Klopp’s side will enter at the semi-final stage of December 18, with the final and third-placed play-off held on December 21.

As a result, the Premier League fixture at West Ham will now be rescheduled for the New Year.