HomeNewsReds All Over The Land - Week 22 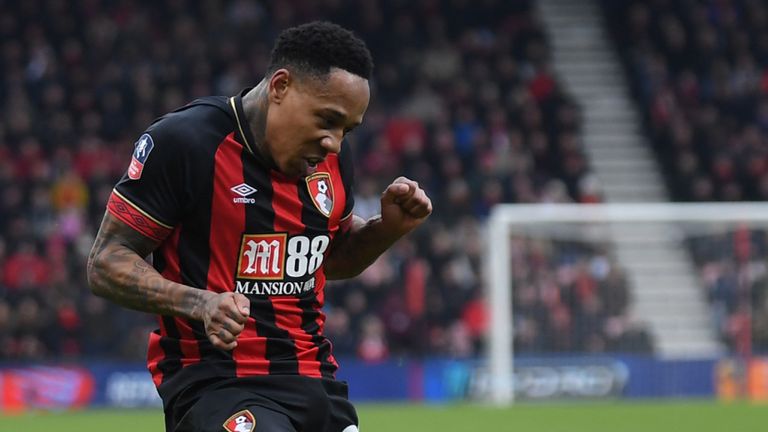 It was a relatively low-key weekend for the young Reds out on loan with several European Leagues not yet returning to action from their winter breaks.

Harry Wilson missed Derby’s disappointing 2-0 defeat to Leeds due to injury but was back for their FA Cup replay with Southampton this week as-well.

Talking of Southampton, Danny Ings missed the weekend’s win over Leicester again due to injury.

Newly-loaned Nathaniel Clyne has already made more starts for Bournemouth in two weeks then he had for the Reds this entire season.

At the weekend the Cherries faced Everton in what resulted as a 2-0 defeat. Despite the result Clyne gave a solid performance and fans are happy with the early showings from their new right-back.

Herbie Kane was in action at the weekend for Doncaster Rovers, but it is a match they would like to forget. Kane was at the centre of a dominant display that saw the Rovers 2-0 with just 14 minutes to play.

However, despite their domination, they were left pointless as they left the pitch. A complete collapse in the final 10 minutes saw Wycombe score three times including an injury time winner that left Rovers and Herbie Kane shell shocked at the full time whistle.

Having left Rangers during the winter break, Ovie Ejaria has now found himself on loan in the Championship at Reading.

Playing on the left of an attacking three, Ejaria played for 75 minutes in a lively performance as they beat Nottingham Forest 2-0.

Young Reds stopper Kamil Grabara, who impressed in pre-season, has joined AGF Aahus on loan for the second half of the season as he goes in search of regular game time.

Taiwo Awoniyi has left KAA Gent after an unsuccessful stint on loan and returned to Royal Excel Mouscron where he was on loan last season. Hopefully the move will bring a change in fortunes for the young striker who was a big hit for R.E.M last year.

Ben Woodburn has returned to Liverpool early after an unsuccessful stint with Championship club  Sheffield United.

Shamal George’s loan at Tranmere has finished with the young Red stopper playing three times for the League 2 side.

Corey Whelan has also returned to the club after a successful stint with Crewe, where the young full-back played 18 matches.

Connor Randall has also returned to the club from Rochdale after his loan was cut short due to an injury picked up in September.