HomeNewsRamsay injured ahead of pre-season preparations

Ramsay injured ahead of pre-season preparations 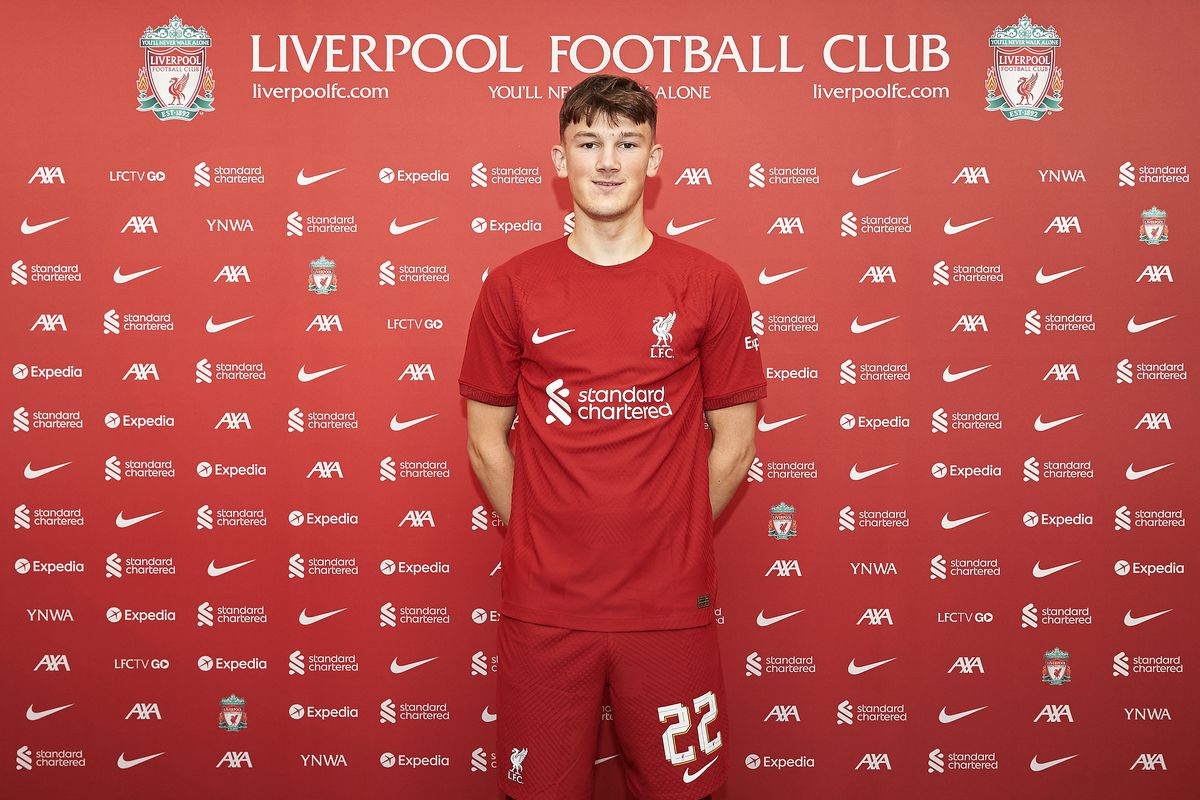 Jurgen Klopp has revealed that new signing Calvin Ramsay has yet to train with the Liverpool squad, after picking up an injury ahead of his medical.

Howver, he will fly out with the rest of the team to Bangkok on Saturday evening for the Asian tour.

“Unfortunately, Calvin is now not training with us at the moment, he has a little injury,” Klopp confirmed. “Nobody knew, we found it when he did his medical check. Until today he has had no problems but the medical department tells us if we don’t take care of that now, he will have a problem in the future.

“So, when you are that young then of course he has a long career ahead of him, so we are very responsible in these moments, so he didn’t train yet with the team but is doing a lot of fitness work. So, it will not take too long I think.

“So I didn’t see him yet in training but everything we saw about him, we heard about him, I heard from him: a fantastic boy. And what a player he is, what he did for Aberdeen last year, absolutely exceptional.”