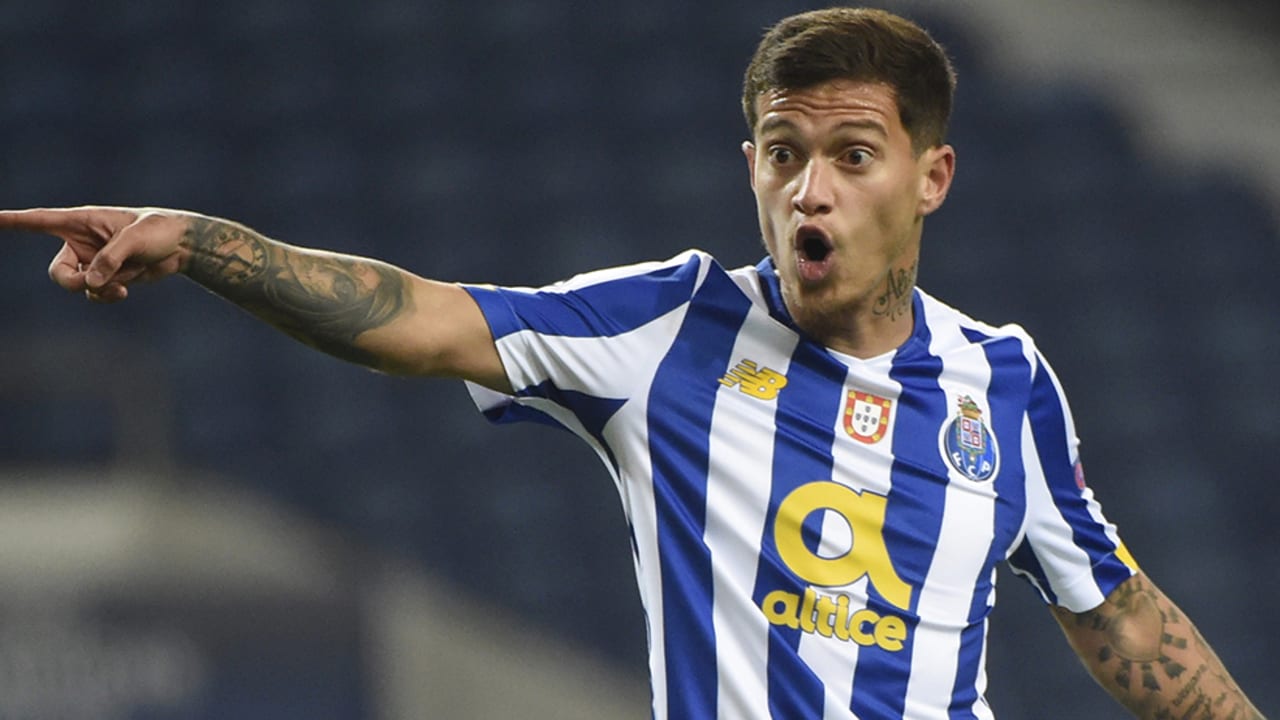 We expect plenty of players being linked with Liverpool during the transfer window. It’s no secret that the Reds are on the lookout for a new midfielder, but when there’s no genuine transfer news you can rely on the tabloid press to create their own stories.

The Mirror are reporting that Liverpool are preparing a £34m bid for Porto’s Otavio, despite no evidence to support such a claim.

Players’ agents have often been known to seed rumours such as these in order to commence negotiations with prospective clubs, but in this case it really does appear to be a false story, possibly evolving from Chinese whispers.