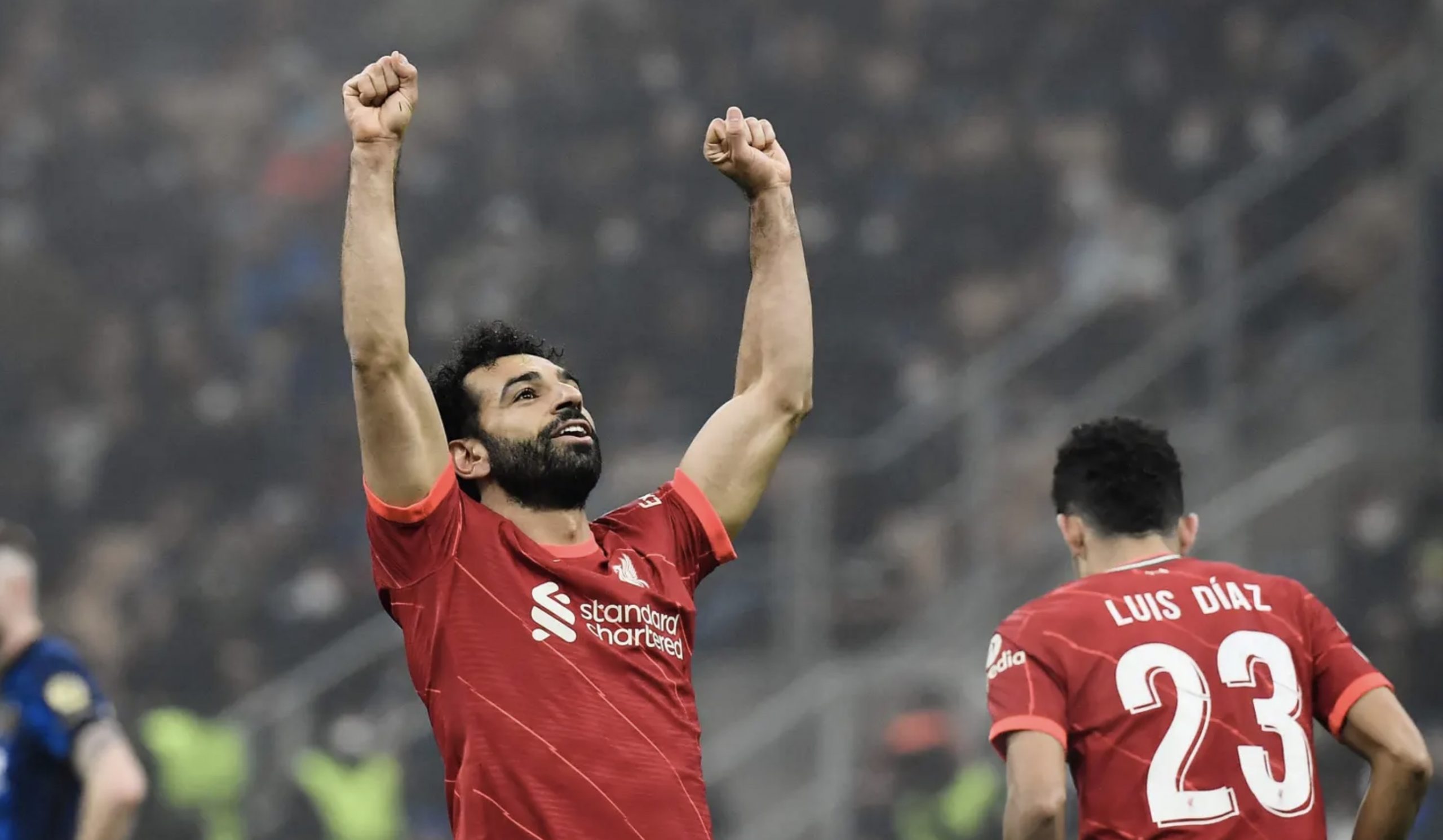 Gary Neville is no fan of Liverpool, that’s common knowledge, but he has really outdone himself this time.

The football pundit insists he wouldn’t have Mo Salah at Man Utd if he had the opportunity to sign him.

“If you said to me I could sign one player for Manchester United tomorrow, I would still probably go for Mbappe or Haaland over Salah.”

“It’s not a Liverpool thing, I think Salah is absolutely amazing, but I just think Mbappe has got the ability to be out-of-this-world special.

“There is no doubt Salah is world-class, but Mbappe has got something different, that edge, something that is that good, it could make him one of the true greats.”

Salah continues to break records at Liverpool. He has been the club’s top goalscorer for the last four seasons, 27th all-time Premier League goalscorer and currently top of the goalscorer in the league.

Fortunately for Man Utd fans, Neville is not their manager. His club managerial career lasted only four months at Valencia in 2016.